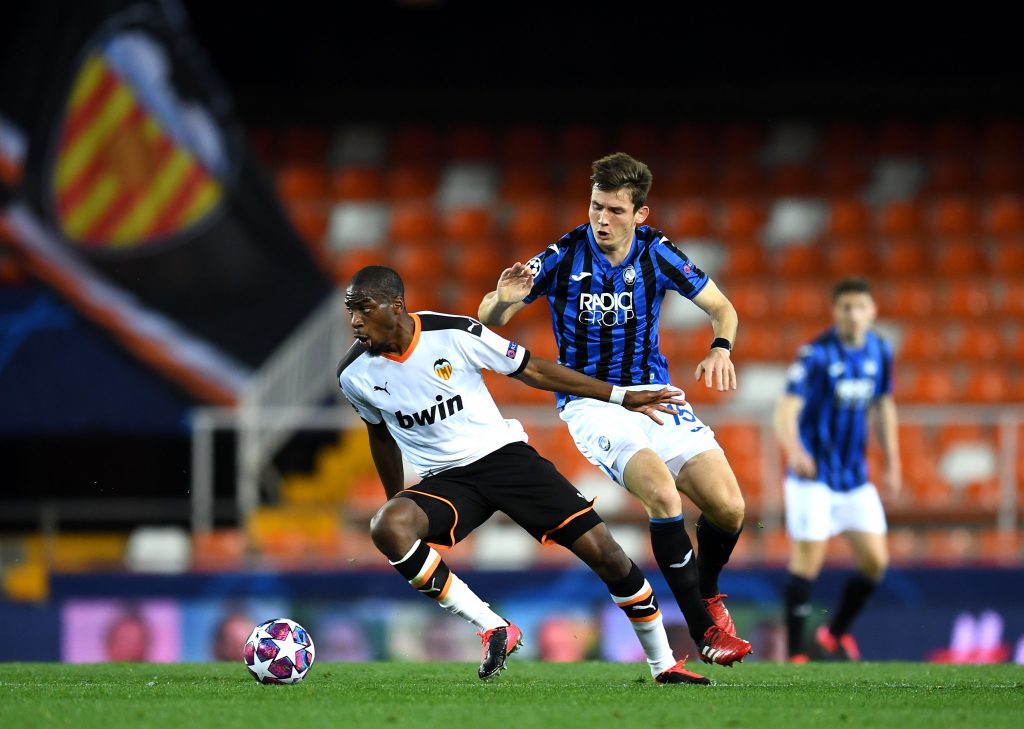 Leeds United are interested in signing Geoffrey Kondogbia from Valencia before the window closes.

It will be interesting to see if Leeds can get the deal done in the coming hours now. Kondogbia would be a superb addition to their central midfield.

Bielsa has been linked with quite a few midfielders like De Paul and Cuisance recently but those deals have not worked out. Although Kondogbia is a completely different player, he would improve Leeds.

He could be the ideal partner for Kalvin Phillips and Klich in the midfield three. He will add power, presence and drive to Bielsa’ midfield and provide some defensive cover to the back four as well.

Kondogbia has proven himself in Italy and Spain. He has the quality to succeed in England as well. Bielsa could help him improve as a player too.

The 27-year-old has been linked with a move to the Premier League in the past.

If Leeds come forward with a concrete offer, the player could be tempted to make the switch to English football. Leeds would give him a bigger platform to showcase his talent and he could learn from a quality manager like Bielsa.

Also, Valencia are in turmoil right now and the player might not be keen on wasting his peak years there.