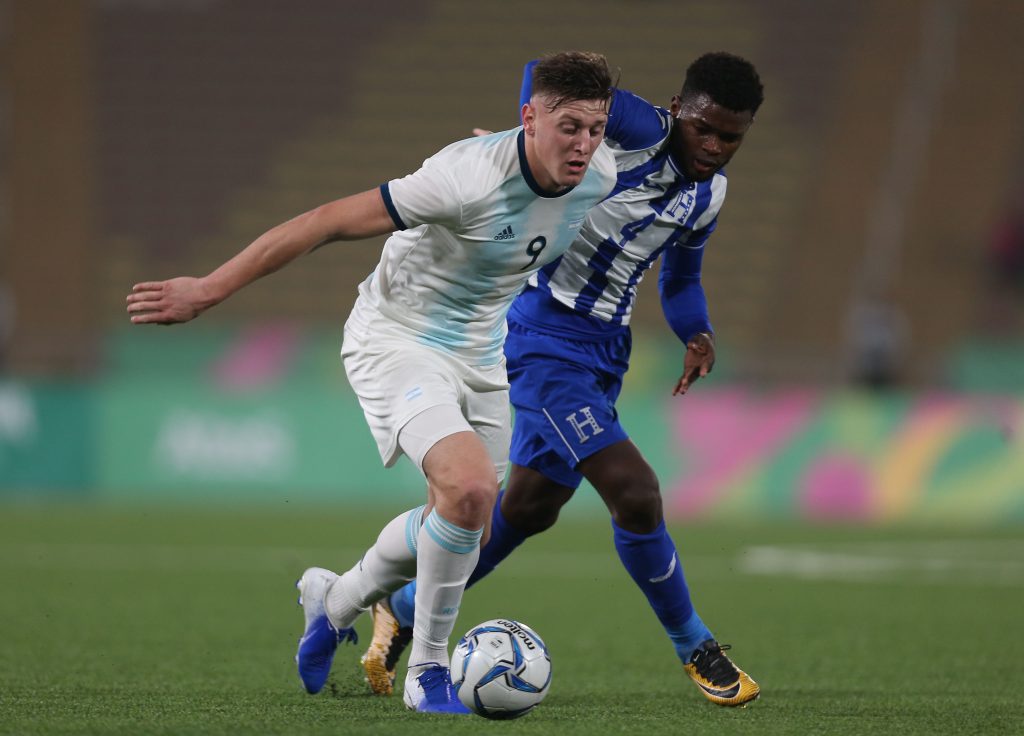 Leeds are interested in signing a forward this summer and they are keeping tabs on Adolfo Gaich.

According to Football Insider, the Whites have shortlisted the 21-year-old as a summer target and the player has a £12m release clause.

Leeds are not the only ones chasing Gaich this summer. The player has attracted interest from West Brom as well.

Furthermore, clubs from Italy and Spain are keen on the San Lorenzo player as well.

Gaich is a talented young forward who could prove to be a quality long-term addition to Marcelo Bielsa’s team.

The Argentine manager could bring out the best in him.

Leeds will need more depth in the attacking positions if they manage to secure Premier League football for the next season.

Gaich would add goals to the side and he would give Bielsa some much needed options in attack.

Currently, Leeds have Bamford as Augustin as their strikers but Augustin is on loan. It will be interesting to see if the Whites manage to sign him permanently once the current season is over.

Either way, they need a talented young striker like Gaich who could make an impact from the bench right now and then replace the likes of Bamford in the starting lineup eventually.

The 21-year-old has 5 goals in 12 Superliga games this season.