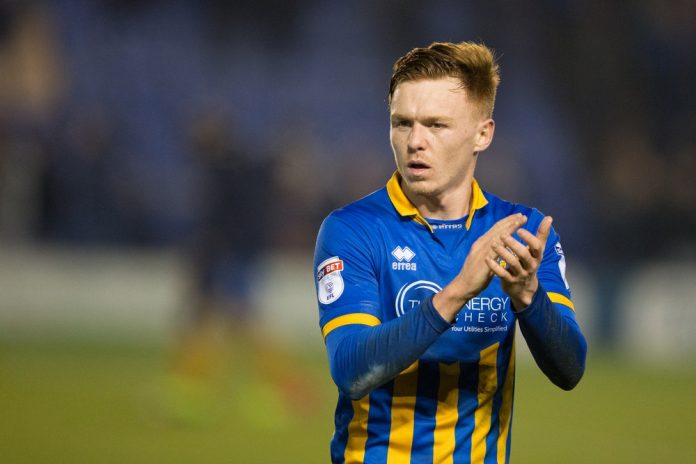 The former Everton midfielder has been a key player for Shrewsbury this season and Paul Heckingbottom has identified him as a target if the recent reports (via HITC) are to be believed.

Leeds could certainly use some creativity at the middle of the park and Nolan would be the ideal addition for them. The 25-year-old playmaker will also add goals to the Leeds side.

Nolan is one of the best players in League One and the chance to step up to the Championship will certainly appeal to him. It should not be a problem for Leeds to convince him.

Leeds United have had a season to forget this year and the fans will be expecting the club to add to the squad in the summer. Signing exciting young players like Nolan would certainly make them happy.

Nolan has scored seven times from the midfield this season. He has also picked up six assists for Shrewsbury so far.

The League One outfit will not want to lose their key star this summer but Leeds certainly have the resources and the pull needed to land their target.