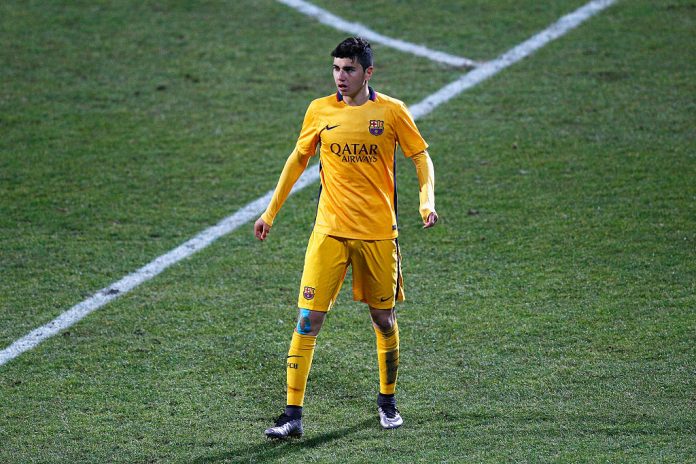 Leeds United are expected to sign Rafa Mujica this summer.

According to a report from Mundo Deportivo (translated by SportWitness), the player will wear the colours of Leeds next season.

Mujica is highly rated in Spain and he should prove to be a quality long term investment for the Whites.

Marcelo Bielsa is very good at developing young talents and he could do wonders with Mujica.

The 20-year-old’s contract with Barcelona expired over the weekend and he will join the Championship outfit on a free transfer.

It will be interesting to see if he gets a first team role next season. The likes of Jack Clarke and Shackleton got their chances last season and Mujica could follow in their footsteps as well if he manages to adapt quickly and impress in training.

The move should be confirmed soon if the report from Mundo Deportivo is genuine.

The fans will be pleased to see the club tying up deals for future stars.

Leeds cannot afford to invest in readymade stars right now and they should look to snap up best young talents like Mujica and develop them into first team players with time.