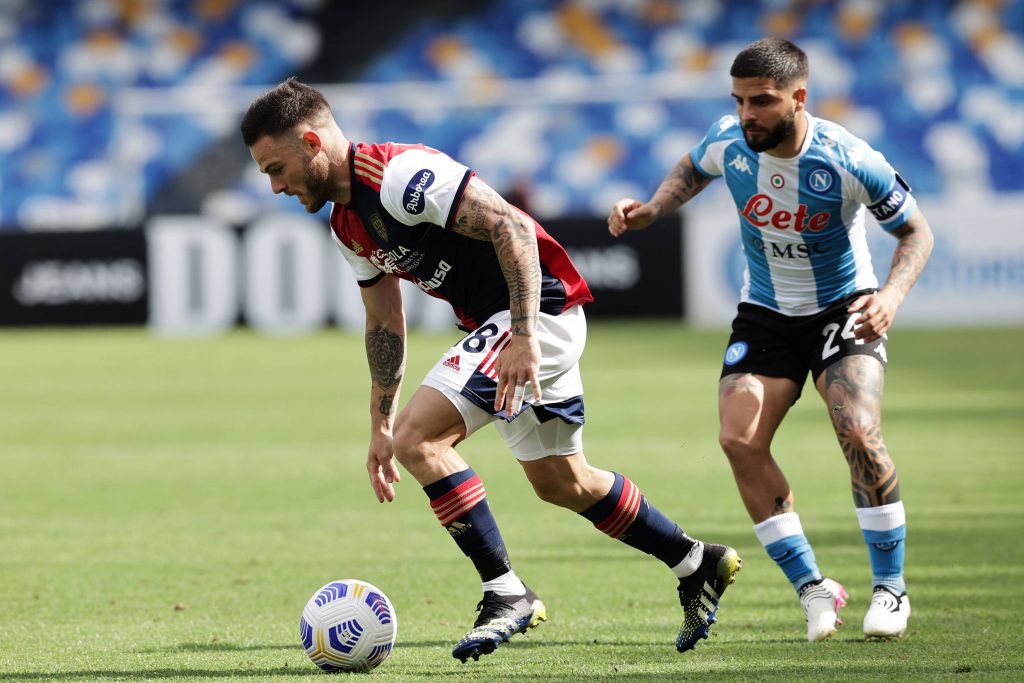 Leeds United have been heavily linked with a move for Cagliari midfielder Nahitan Nandez for weeks now, and it seems that the saga is close to a conclusion.

According to Corriere dello Sport, the 25-year-old is very close to joining the Premier League club, and the Italian outfit are now prepared to sell him to Leeds.

Only a few details are said to be missing, and the transfer could be finalised soon.

Inter Milan and Fiorentina have also been linked with a move for the Uruguayan international, but Leeds are now in the driving seat.

The report does not mention whether the Whites have agreed a fee with the Italian club, but they seem confident that a deal is likely to be done soon. 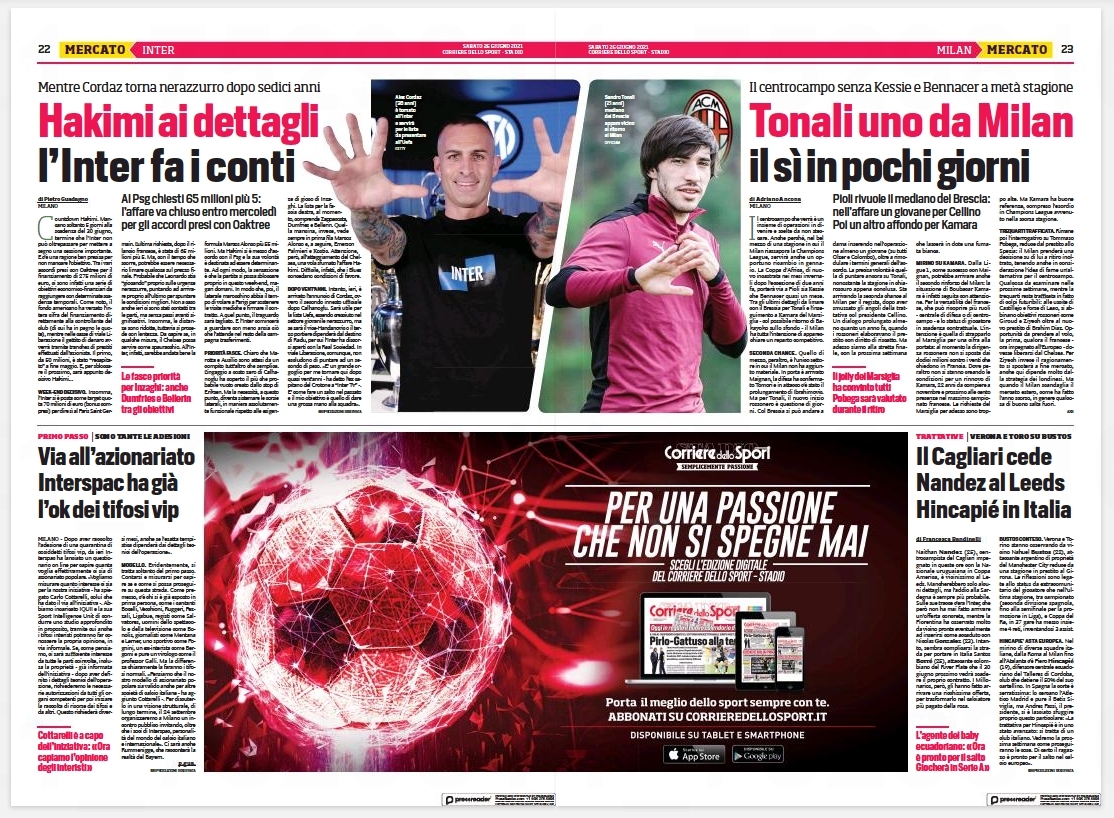 SL View: Seems like an ideal fit for Leeds

Nandez had an impressive campaign with the Italian club last year and should prove a quality addition to Marcelo Bielsa’s midfield.

The Whites will need to add more depth to their squad, and signings like Nandez will help them build on their impressive campaign last year.

He could partner Kalvin Phillips in midfield next year and could help disrupt the opposition with his tireless pressing.

The Cagliari midfielder is also an impressive long-range passer. He likes to take players on and will add more drive to Leeds’ midfield.