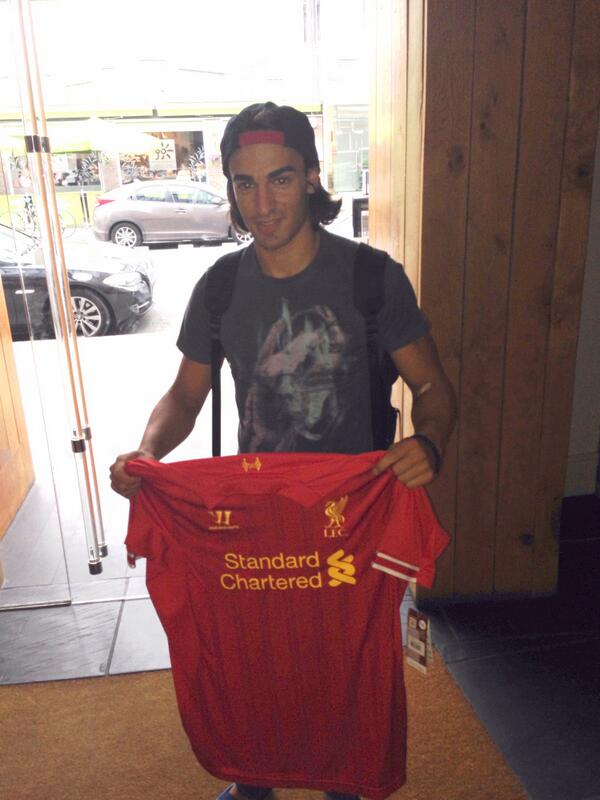 Liverpool are on the brink of completing a €25m deal for Lazar Markovic from Benfica, after the player flew to Liverpool over the weekend to complete his medical.

Portugal newspapers claimed this morning that the Serbian will be officially announced today, but it seems we may have to wait till tomorrow for an official confirmation.

The 20-year-old Serbian will be expected to fill the void left by Luis Suarez, who will join Barcelona in the next few days. He has signed a five-year-contract at Liverpool while will wear the no 50 shirt, as per his wish.

The Serbian will become the fourth major signing of the season for Liverpool, after the Reds secured the signings of Rickie Lambert, Emre Can and Adam Lallana. Liverpool thought to have paid €25m for his signature, of which Benfica will receive 50% of the amount while the rest would go to third party investors.