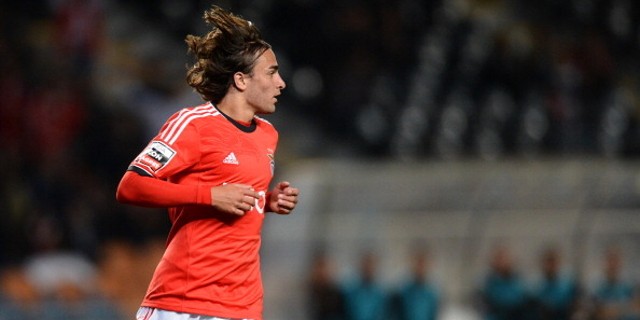 This is turning out to be one hell of a summer for Liverpool. Brendan Rodgers had addressed the need of bolstering the squad last season only, and he was backed with cash this summer to buy players of his wish, as he embarks on a journey to take Liverpool back to its glory days.

There is a genuine air of positivity among the Reds supporters; the departure of Luis Suarez to Barcelona hasn’t been able to dampen the spirit. And why not? Liverpool have already signed three players and are looking to invest more in the squad.

According to reports from A Bola today, Liverpool will officially announce the signing of Benfica forward Lazar Markovic today. The 20-year-old was a reported target of Chelsea but the Serbian have chosen Liverpool instead to further his career. He would cost in the region of €25m/£25m (based on which report you check) and is expected to sign a five-year-deal at the Anfield club.

Yesterday, O Jogo claimed that Markovic has asked Liverpool to hand him the no 50 shirt, which he used to wear at Benfica. He was spotted in Liverpool yesterday and so can expect the deal to be announced anytime within today.

Benfica will receive €12.25m from this transfer, as they own only 50% of the player’s economic rights, while rest will shared among third party investors.

Will he be a quality signing for Liverpool? Share your thoughts below…