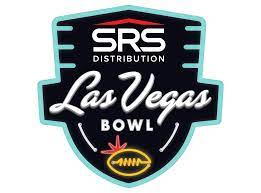 Bowl season will be in full swing come Saturday afternoon. There is no better time to be a college football fan and the Las Vegas Bowl will likely provide the thrills and spills that us fans are accustomed to. Florida will take on Oregon State in Nevada’s bowl game as both teams look to add a bowl victory to end their 2023 seasons. Here, we take a look at the betting odds, including the lines and spreads while offering our best bets and picks on this NCAAF clash.

After a relatively disappointing 6-6 season, Florida will head to the Las Vegas Bowl to take on a strong Oregon State team that ended with a 9-3 record.

The Beavers have won six of their last seven but will be without quarterback Spencer Sanders, who entered the transfer portal at the end of the regular season. However, Florida will also be without starting quarterback Anthony Richardson.

Richardson has declared for the NFL Draft and will skip the bowl game to avoid injury and prepare for his professional career.

According to sportsbooks, Oregon State are big odds on favorites. Bovada currently have Oregon State as ten-point favorites with moneyline odds of -370.

Florida will likely start redshirt freshman Jack Miller III at quarterback and a lot will obviously depend on his performance. Miller is a transfer from Ohio State who was a four-star recruit out of high school.

He won’t be the athlete Anthony Richardson was, but offers a different skill set. As more of a pro-style QB, we can expect him to throw the ball around a bit more than Florida has this year.

Unfortunately, his receivers are not in great spots to help him succeed and Saturday could be a struggle for the new quarterback.

Their running game is in a bit of a better spot and is likely the route Florida can target for yardage and scores. Running back Montrell Johnson averages 5.7 yards per carry and has 12 touchdowns on this season, and he is in a good spot here. Whether it is him or Trevor Etienne getting the majority of carries, the backfield will get yards in this one.

His offensive line should be shifting the Beavers around and creating gaps for him all day.

On the other side of the ball, Ben Gulbranson will draw the start at QB for Oregon State. Gulbranson has seen some playing time this season, and has been reasonable when seeing action.

His receivers and backs appear to be in a good spot. Matchups look to be on the plus side of neutral all over the field. Although his receivers could have excellent days, it is the ground game where the Gators could be targeted.

Florida’s run defense has struggled all season, and Pac-12 Freshman Offensive Player of the Year, running back Damien Martinez will likely take advantage of that. Going at a clip of 6.1 yards per carry on the year, this is a blowup spot for him. Florida are 101st in rush yards allowed per game in college football this year, and are in line to get gashed again here.

With running games looking to dominate we can possibly expect less possessions in a low scoring game. 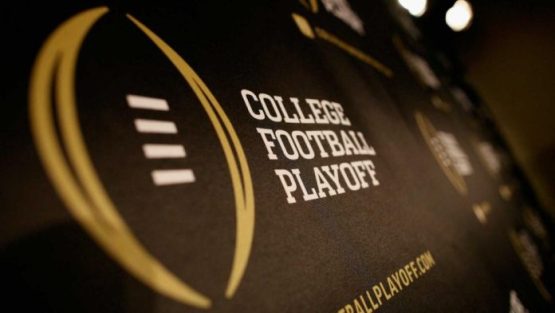 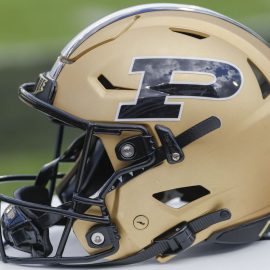 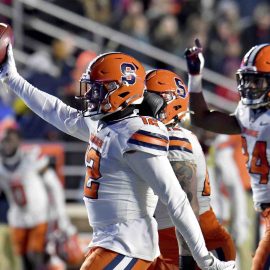 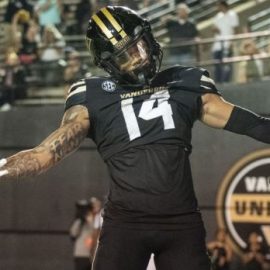 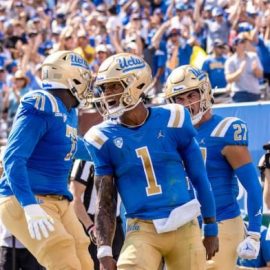 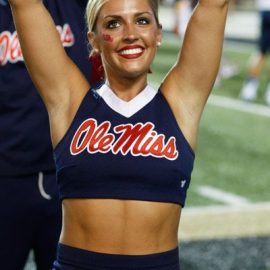 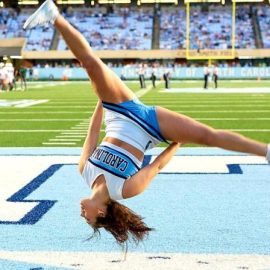