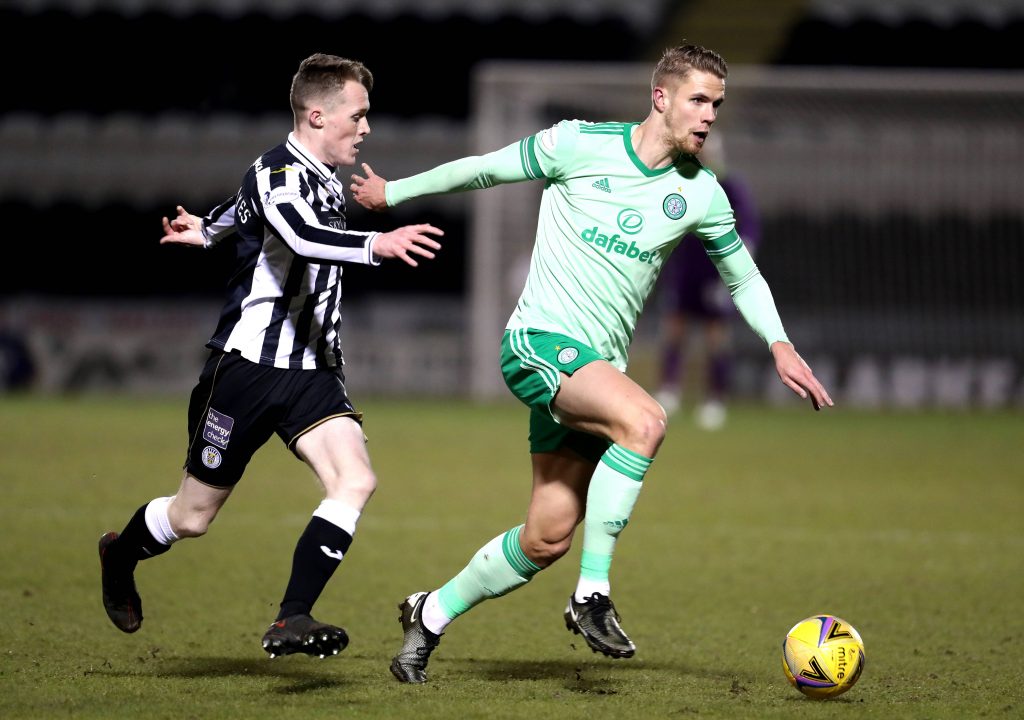 Celtic defender Kristoffer Ajer has repeatedly been linked with a move away from the club this summer.

The 23-year-old wants to join a club from one of the top-five leagues, and he has now confirmed his desire to leave Parkhead.

He said (via The Athletic): “With one year left of my contract, that would be the best solution for me and my club.

“Something is going to happen this summer. It’s a top-five league I aim for.”

The centre-back has one year left on his contract and has been linked with Newcastle United and Leicester City in recent months.

His contract situation means that he could be signed for a reasonable fee, and he has the potential to develop into a quality Premier League player.

Celtic were vulnerable at the back this past season, and losing Ajer means that they will have to strengthen considerably during the summer transfer window.

Australian manager Ange Postecoglou has been linked with a move to Celtic, and the deal is thought to be close to completion.

Ajer is not the only Celtic player Postecoglou could lose, with Odsonne Edouard also linked with a move away from the Scottish giants.