The 32-year-old has moved to Anfield on a free transfer in the summer and pledged the fans that he’ll do his best for the club.

“For me, it’s an honour to play for Liverpool – this club is unbelievable,” Toure told reporters at a club press conference.

“I’ve just been here for two weeks and I’ve seen a lot of fantastic things. I’m proud and I will give my best to this football club.”

The former Arsenal defender, who was a member of Arsene Wenger’s “Invincible” team of 2003-04, hopes that his experience would come handy to replenish the void left by Carragher.

“Of course my experience is going to be important. I know Jamie Carragher was a really important player for this football club,” the Ivory Coast international added.

“He’s retired now and Liverpool had to look for somebody who can replace him. I’m the one and it’s a big honour, personally.

“To be chosen to replace Jamie Carragher is unbelievable because he has been a fantastic player for this football club, he was a great leader.”

Toure, who is aiming to take Liverpool back to the Champions League, again, will partner Daniel Agger at the heart of defence, though he would face strong competitions from the likes of Martin Kelly and Martin Skrtel.

The Reds are further looking to bolster their defence this summer and have targeted some quality defenders, like Kyriakos Papadopoulos and Tiago Ilori. 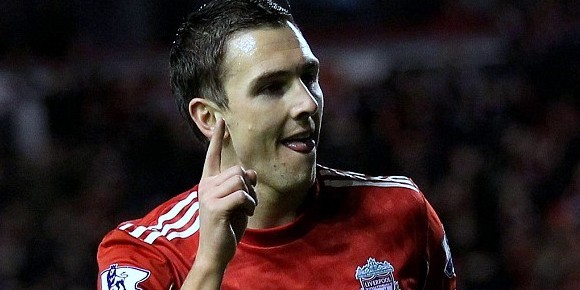 Meanwhile, winger Stewart Downing is expecting fierce competition for places at the club, and believes that it would bring out the best in him.

“At every club, you need at least two or three players in every position to keep people on their toes, but especially at a club like this,” Downing told LiverpoolFC.com.

“We’re fighting on many fronts – cup competitions and the league – so you have to be strong in every department. But competition brings the best out of players, and hopefully it will in me.”

Liverpool will start their Premier League campaign at home against Stoke City. The Reds are aiming to improve further under Brendan Rodgers, and with new signings around, there is a genuine buzz around Anfield that top four might be a realistic ambition this time around.