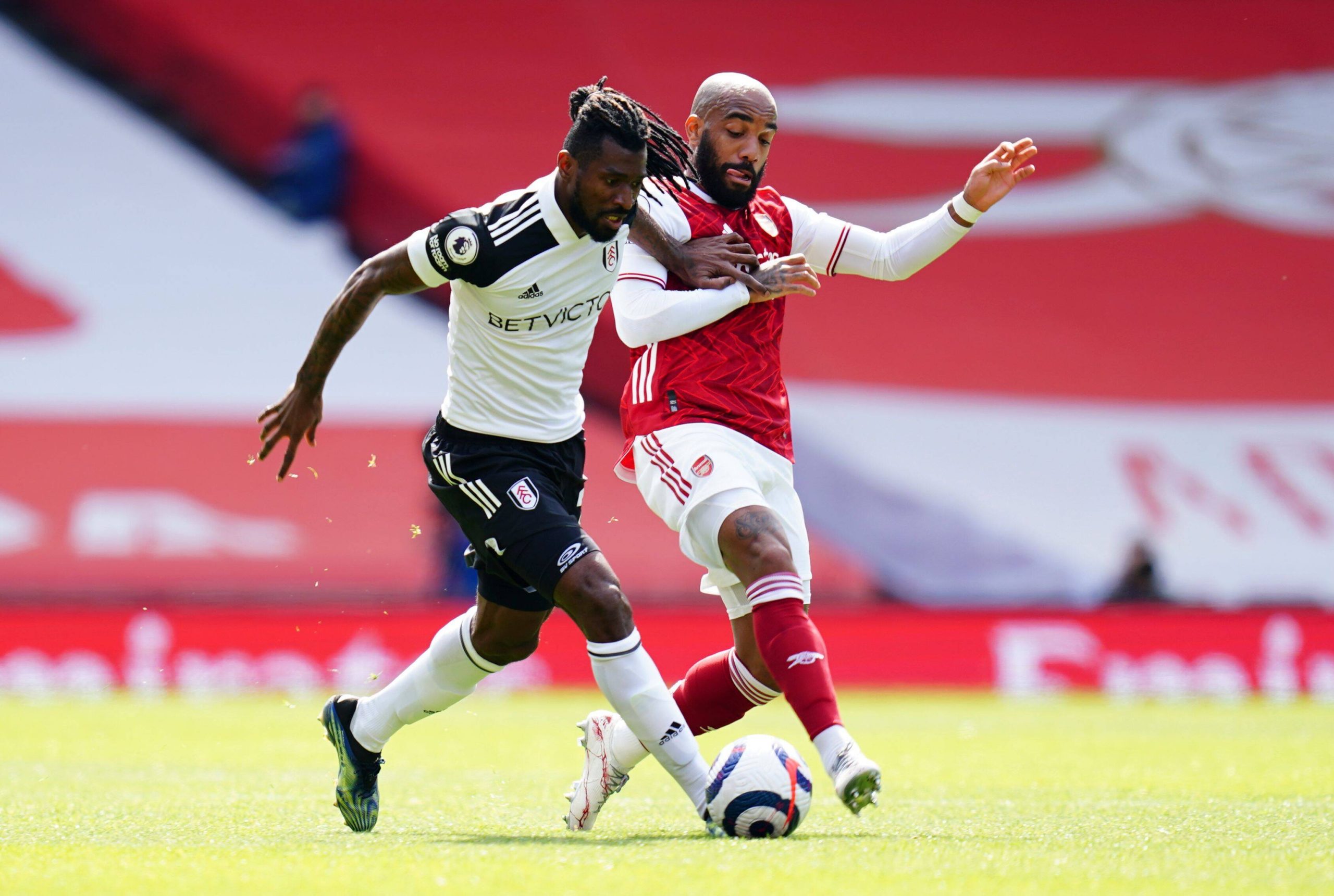 Arsenal have received a fitness boost with both Kieran Tierney and Alexandre Lacazette in training ahead of Thursday’s Europa League clash against Villarreal.

The Gunners are trailing 2-1 after the first leg of their semi-final tie at El Madrigal, and they will be aiming to make amends in the return leg at the Emirates Stadium.

Earlier last week, the Gunners received a boost with Pierre-Emerick Aubameyang returning to the mix after four games out due to malaria.

They have now received more positive news on the injury front, with Tierney and Lacazette back in full training ahead of the midweek clash.

Tierney has been a huge miss for the Gunners in the left-back position. Granit Xhaka has fared well as the makeshift replacement, but he has not offered anything going forward.

Meanwhile, Lacazette has been one of the club’s most improved players since the turn of the year. He is their top scorer this term with 17 goals in all competitions.

Before his hamstring injury, he was in fine form with four goals from just three outings which includes the 4-0 Europa League quarter-final triumph over Slavia Prague.

If he is deemed fit to start, manager Mikel Arteta has a selection headache on his hands, with Aubameyang impressing against Newcastle United at the weekend.

The club captain returned to the starting line-up after five games and produced a quality performance with a goal and an assist in a 2-0 win at St James’ Park.

Aubameyang will most likely feature from the left wing role on Thursday if Lacazette is chosen to lead the line against the Yellow Submarines.