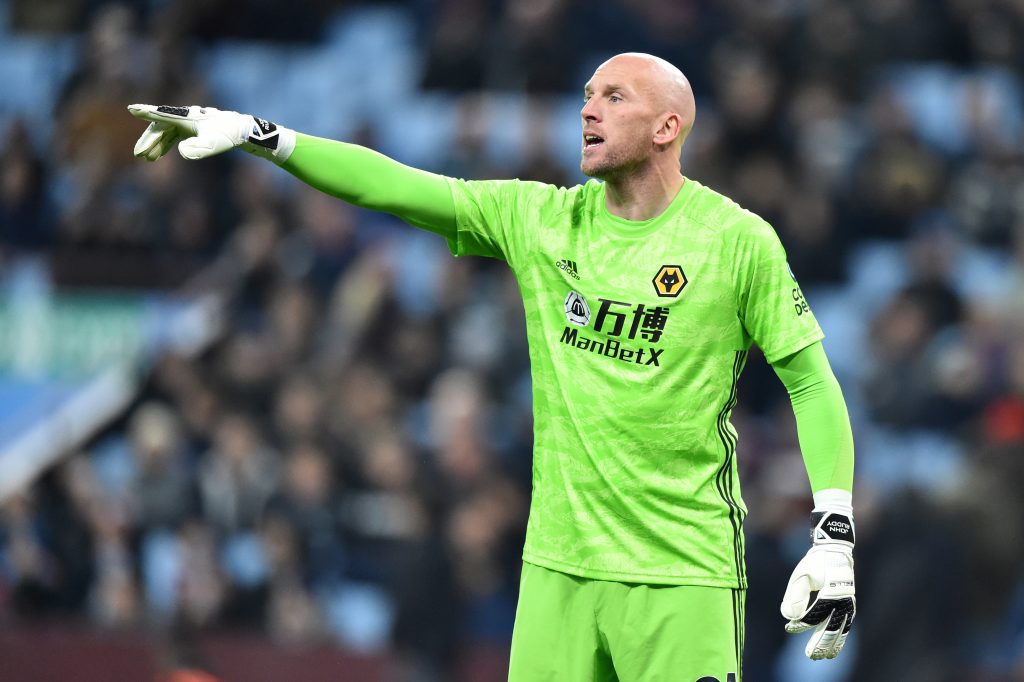 The Wolves ace is expected to leave this summer and Phillips thinks he could be an option for Dean Smith’s side.

He said to Football Insider: “It will definitely be an area of concern for Dean whatever league they are in next year. John Ruddy could be an option for them at the end of the season.”

They will need a quality alternative to Heaton next season and Ruddy would be an ideal signing for them.

Pepe Reina is set to return to Italy once the loan deal expires.

It will be interesting to see if Villa make their move for the Wolves player this summer.

Ruddy has fallen out of favour at Wolves and if he leaves the club, he will be looking to play regular first-team football at his new club.

Aston Villa won’t be able to provide him with such assurances. Tom Heaton is their first choice keeper and he is also a better keeper than Ruddy when he is fit.

That said, Ruddy would be an excellent backup option if Villa manage to convince him to join.

Aston Villa need to add more depth to their side and signings like Ruddy will certainly help them improve without spending a lot.

Ruddy has proven himself in the Premier League over the years and a player of his calibre on a free transfer should be a no brainer for most midtable clubs.