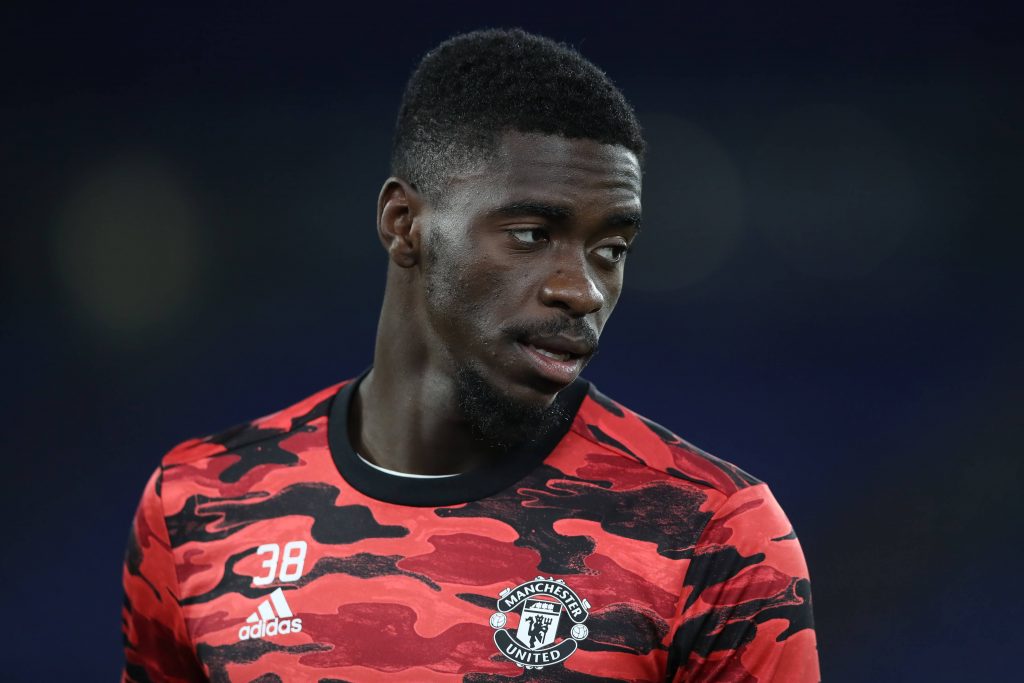 Tuanzebe previously spent 18 months on loan with the Midlands outfit, playing a key role in their promotion from the Championship in 2018/19.

The Villans were unsuccessful in re-signing him on their return to the top-flight, but they could get the opportunity to do so this summer.

It was recently reported that manager Dean Smith wants to sign the centre-back to provide competition for Tyrone Mings and Ezri Konsa in central defence.

Speaking to Football Insider, Campbell has said that it is the right time for Tuanzebe to leave the Red Devils for Villa to secure regular first-team football.

He said: “It’s time to go. He needs to go and play football. These young men at the mega clubs are just playing sparingly, and they need to go out and play.”

“Tuanzebe is a great player, and he deserves to be playing regular football. I think he would get game time at Aston Villa. When he was on loan there, they really liked him. It is time.”

Tuanzebe made 19 appearances for the Red Devils last term – just four of those were starts in the Premier League.

Three of them came in May when Harry Maguire was injured while Victor Lindelof was rested with the Europa League final in mind.

He is currently the fourth-choice centre-back behind Maguire, Lindelof and Eric Bailly, and could drop further down the pecking order.

The club are in negotiations with Real Madrid for Raphael Varane, and his arrival could see Tuanzebe with barely zero first-team minutes.

A move to Villa Park would offer the 23-year-old a better chance of securing game time as the immediate back-up to Konsa and Mings.

Villa’s defensive displays were average during the back end of last season. Tuanzebe has the opportunity to displace one of the duo in the long run.

The United graduate can also play comfortably at right-back, and his versatility would be an added boost for the Midlands outfit.