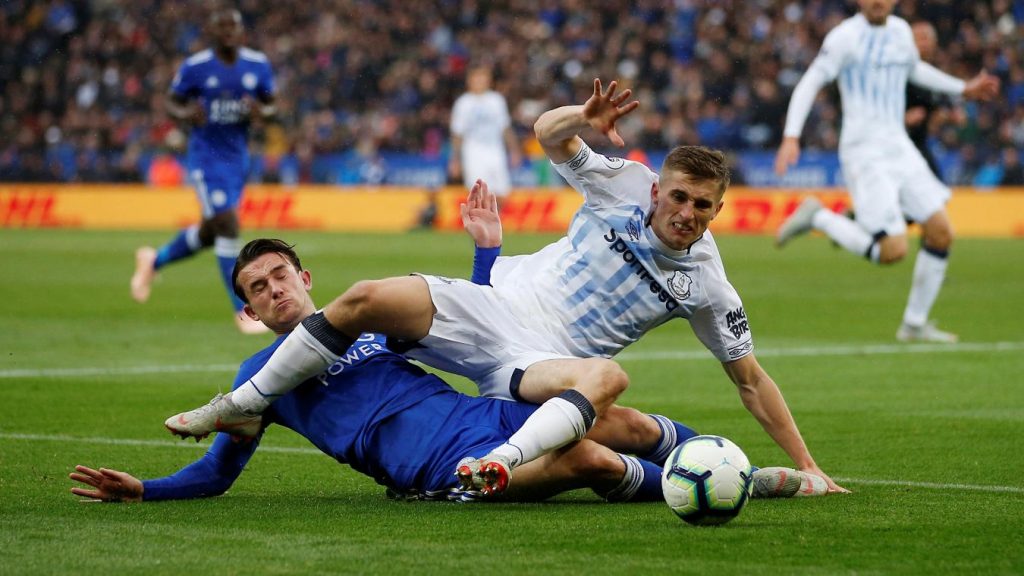 Celtic could be short on options at right-back this summer with up to three players potentially leaving the club. Jeremy Toljan has returned to Borussia Dortmund after his loan spell at Parkhead, Mikael Lustig is out of contract in the coming weeks and Anthony Ralston has been on the periphery.

The Hoops will need at least one player coming in the opposite direction and Jonjoe Kenny could be the ideal signing. Everton are considering loaning out Kenny this summer as he’s struggled for playing time at Goodison Park. Burnley had been linked with the 22-year-old, but Celtic should look to hijack any deal.

Kenny has made 39 appearances in all competitions for Everton, making three assists. The England u21 international finds himself behind Seamus Coleman in the pecking order under Marco Silva and might have to leave to get regular playing time.

Celtic wouldn’t have to break the bank to sign Kenny, but whether the Hoops will make a move for the defender remains to be seen.