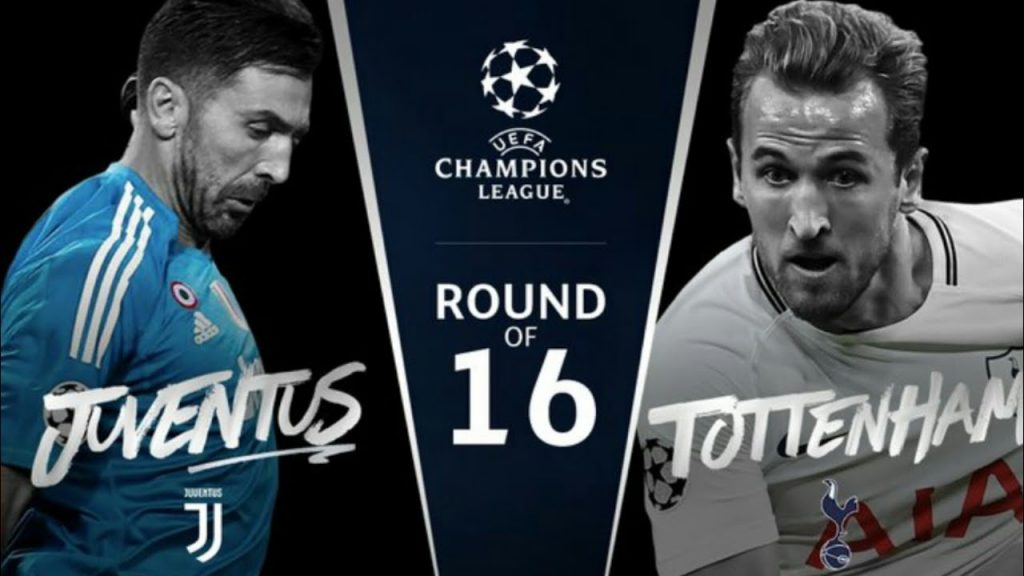 Juventus host Tottenham in the Champions League this week and the Italian giants will be looking to secure a vital first-leg advantage at home.

The Serie A side are full of confidence after their impressive win at Fiorentina. They have conceded just one goal in their last 16 matches and Spurs will have their work cut out here.

Meanwhile, Tottenham are in superb form right now as well. They have beaten Manchester United and Arsenal in the recent weeks. Despite the poor away form, they cannot be underestimated here.

Spurs have failed to win six of their last eight matches away from home.

Paulo Dybala and Andrea Barzagli are both doubts for the home side and the likes of Juan Cuadrado and Blaise Matuidi are ruled out.

As for Spurs, Toby Alderweireld has been left in London to work on his fitness.

Juventus are undefeated in 19 of their last 21 matches in the UEFA Champions League. Bet on the home side to win or draw.

Tottenham have won 6 of their last 7 matches in the UEFA Champions League. Bet on Spurs to win here.

There have been under 2.5 goals scored in Juventus’s last 3 games in the UEFA Champions League. Bet on a low scoring game here.

Juventus will look to take full advantage of Spurs’ poor away form. This should be a close contest and it will be hard to separate the two sides.

Neither side can afford to lose here and they are likely to cancel each other out with a cautious approach. A draw seems likely.