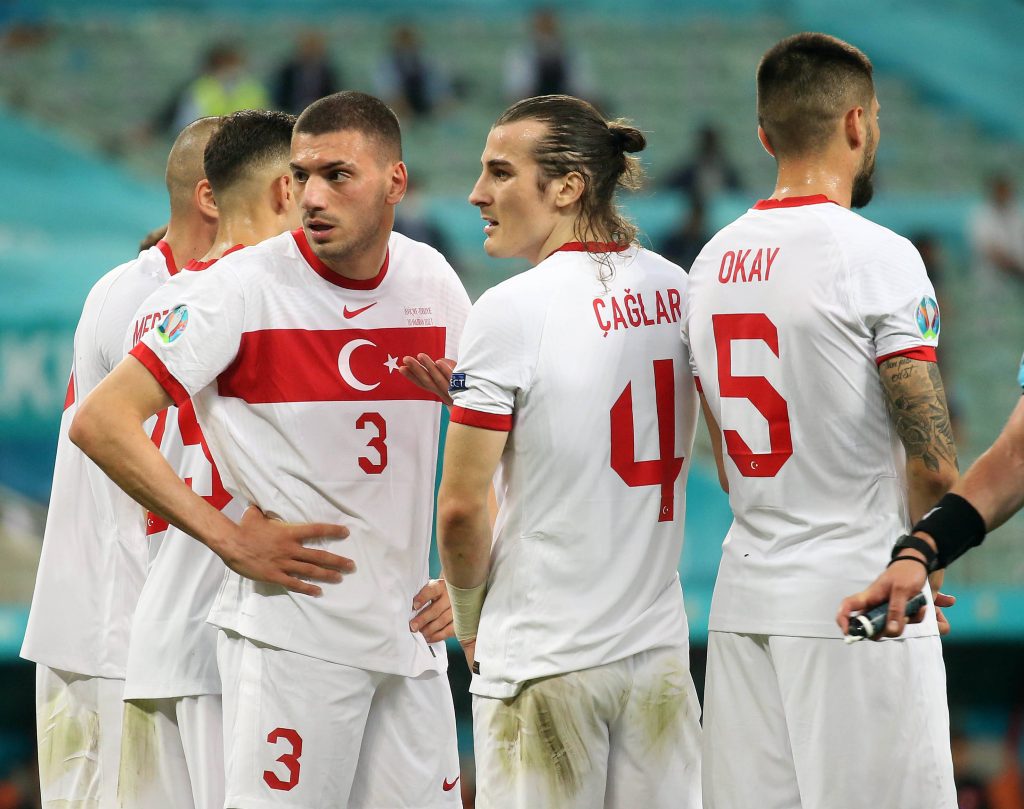 According to Calciomercato, Everton are keen on signing the 23-year-old who has had a difficult European Championships with Turkey.

Juventus have decided to sell the player this summer and are waiting for the right offer to sanction his departure.

Demiral is undoubtedly a talented player, but he has struggled to hold down a regular starting berth at the Italian club.

His performances at Euro 2020 have probably affected his valuation negatively, with his own goal against Italy a particular low point.

Demiral has the talent to develop into a quality player but must leave Juventus for the sake of his own development.

He needs a fresh start and a move to Everton could be ideal as he wouldn’t be under the same pressure at Goodison Park.

The Toffees need another quality centre-back this and Demiral could prove to be a superb long term investment.

The Turkish international could lay the foundations of a reliable defence alongside Ben Godfrey at Everton next season.

Read: Everton in touch with 25-year-old’s agent regarding a summer move.