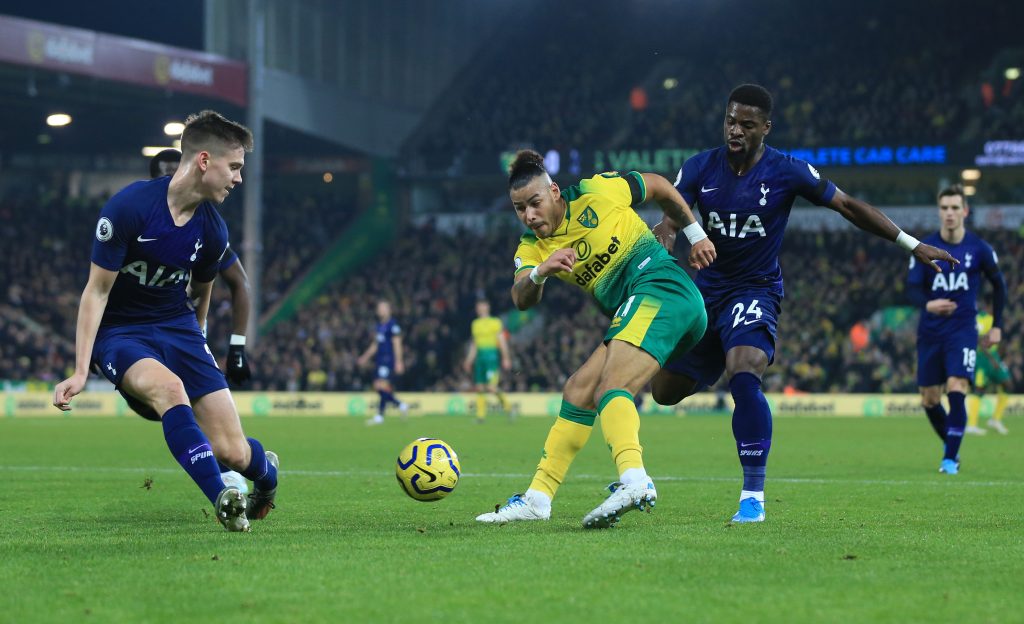 Tottenham defender Juan Foyth is on his way out of the club if reports are to be believed.

As per El Dia, the defender’s exit is almost certain this summer.

Foyth has fallen out of favour under the new Tottenham manager Jose Mourinho and he needs to leave the club in order to play regular first-team football.

Signed by Mauricio Pochettino, Foyth arrived with a lot of expectations. The young defender is quite highly rated as well.

However, he has not managed to earn Mourinho’s trust so far.

It will be interesting to see where Foyth ends up this summer. As per the report, Leeds and Barcelona are among the clubs keeping tabs on him.

Leeds would be a superb move for Foyth in theory. Marcelo Bielsa could develop him and help him achieve his potential.

A talented young defender like him needs a coach who will nurture him and trust him. Bielsa has a track record of developing young players into stars.

The player’s agent is currently considering the offers at their disposal and a decision will be made regarding the defender’s future soon.

It will be interesting to see if Leeds can swoop in and secure the 22-year-old’s services in the coming weeks.