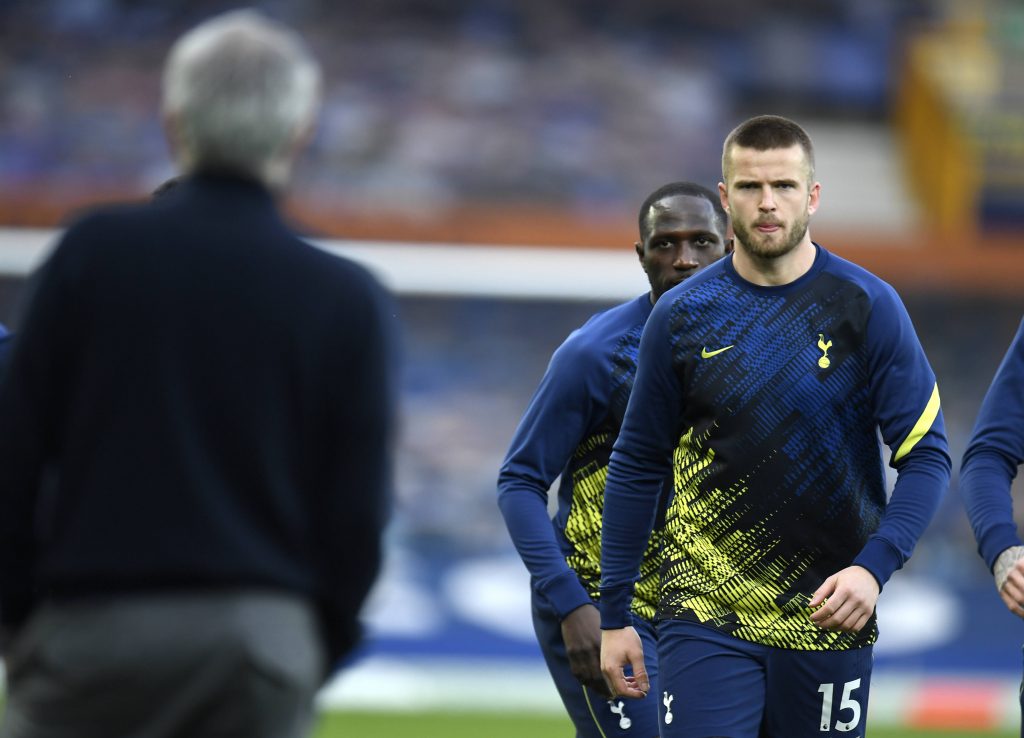 Jose Mourinho was confirmed as the manager of Serie A side Roma earlier this month.

The Portuguese manager was recently shown the door at Tottenham Hotspur after a series of poor results.

Despite considerable backing during the summer transfer window, Mourinho failed to get his side challenging for the title.

Spurs are likely to miss out on Champions League football because of their performances under the Portuguese manager for the majority of the season.

According to Corriere dello Sport, the former Spurs boss could now look to raid the London club during the summer transfer window.

Mourinho likes Eric Dier and Pierre-Emile Hojbjerg. Both players were regular starters for the 58-year-old during his time with Spurs.

Hojbjerg joined Spurs at the start of the season and has established himself as a key player. It would be surprising if Daniel Levy sanctioned the midfielder’s sale.

With regards to Dier, he had a great working relationship with Mourinho and may be keen on a reunion with the Portuguese manager at Roma.

The report adds that Manchester United midfielder Juan Mata could also be a potential target for the newly appointed Roma manager.

Spurs will be hoping to hold onto their key players this summer, and the Italian outfit may have to pay over the odds to lure any of them away from the Premier League this summer.

Read: Tottenham linked with a move for Bundesliga ace.