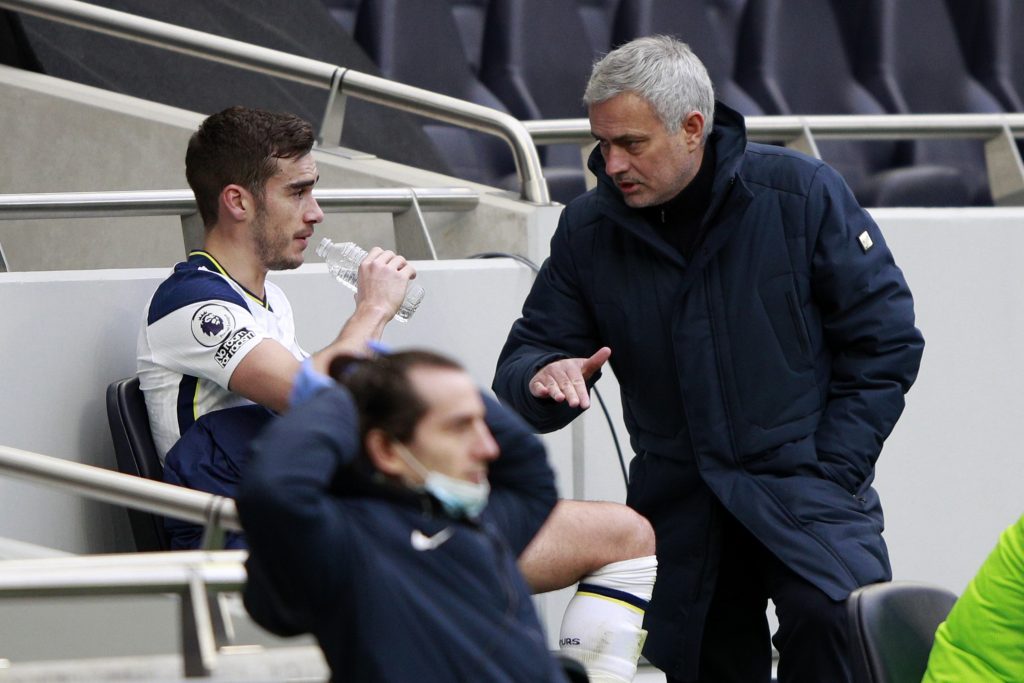 Tottenham Hotspur manager Jose Mourinho has confirmed that Harry Winks will not be leaving the club.

Speaking to the media ahead of Spurs’ rearranged fixture against Fulham in the Premier League on Wednesday, the Portuguese was adamant about Winks’ future.

The midfielder has been linked with a loan move to Valencia, but Mourinho says that he remains part of his plans.

“He played the last matches. He didn’t play the last one because it was a chance to let players like Gedson (Fernandes) get minutes.

While Winks has failed to fully establish himself under Mourinho, he still remains an important part of the first-team squad.

The 24-year-old has made 16 appearances in all competitions this season, and will no doubt continue to figure during the second half of the campaign.

The England midfielder will be craving more game-time with the European Championships on the horizon, but he faces plenty of competition for a starting role at Spurs.

It appears that Winks will have to remain patient at the moment, with Mourinho sensibly unwilling to weaken his squad as Spurs continue their bid for silverware.