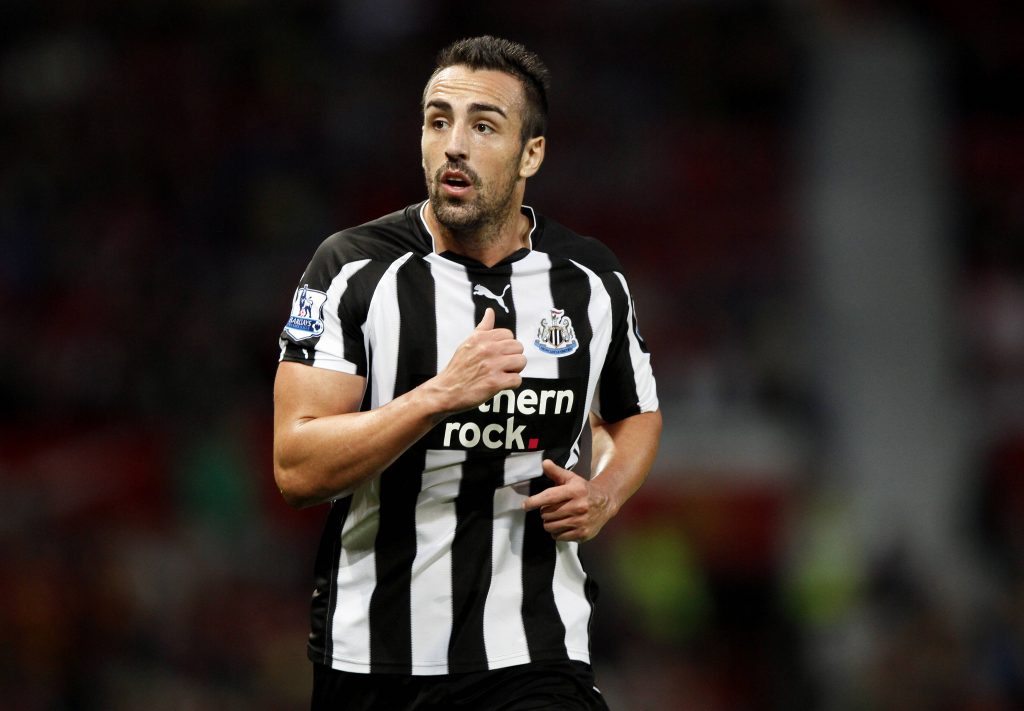 The Newcastle owner has been heavily criticised over the years for his mismanagement of the club and his lack of ambition.

Ashley has failed to provide consistent investment in the transfer market to improve the playing squad, and his choice of managerial appointments haven’t been too popular amongst the fans either.

His decision to persist with Steve Bruce despite Newcastle’s current run of form has also angered the fanbase.

The Magpies are currently embroiled in a battle to avoid relegation from the Premier League.

Enrique believes that the fans deserve better, and Ashley should consider selling the club if he cannot help them progress.

He said via Chronicle: “For me, Mike Ashley, I don’t have nothing against him because when I was there, I only seen him twice so I can’t say too much bad or good against him.

“But the reality is when you are not interested in running a football club, just sell it. Get your money and sell it to someone else who wants to do something nice with the club.”

The Spaniard was a fan favourite during his time at the club, and the Newcastle fans are likely to echo his sentiments regarding Ashley’s ownership.

Newcastle were heavily linked with a takeover last summer, but the move failed to materialise.

It will be interesting to see if Newcastle can find an ambitious buyer at the end of the season who would bring Ashley’s tenure as the club’s owner to an end.