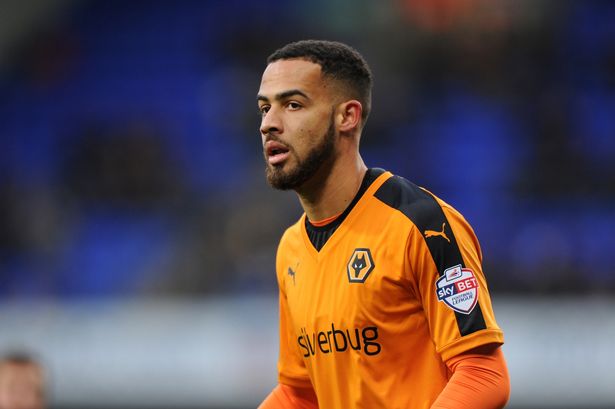 Wolves winger Jordan Graham has revealed that he could leave the club permanently in the summer.

The 24-year-old is currently on loan at Oxford United and he does not see a future for him at the club.

Speaking to Banbury Cake, he said: “If the Wolves manager wants me back, it’s that weird I could be playing in the Premier League and maybe the Europa League next year if he believes in what I’m doing. I might move on, they might not want me, but that’s out of my control. What happens in your career a lot of the time is due to managers and what they want. That’s the way football is.”

Wolves have improved a lot over the last 12 months and they have better options in attack. It is highly unlikely that he will get starts under Nuno next season.

Graham needs to play regular first team football and a move away would be ideal for his career.

Wolves should be open to selling the player as well. There is no point in holding on to a player the manager does not want.

He was sent out on loan in January and he has done well in League One so far.

Wolves have a lot of ambition and resources right now and they will be looking to sign far better players in the summer.

They will be eyeing European football now and in order for that to happen, they must invest in better players than Graham.