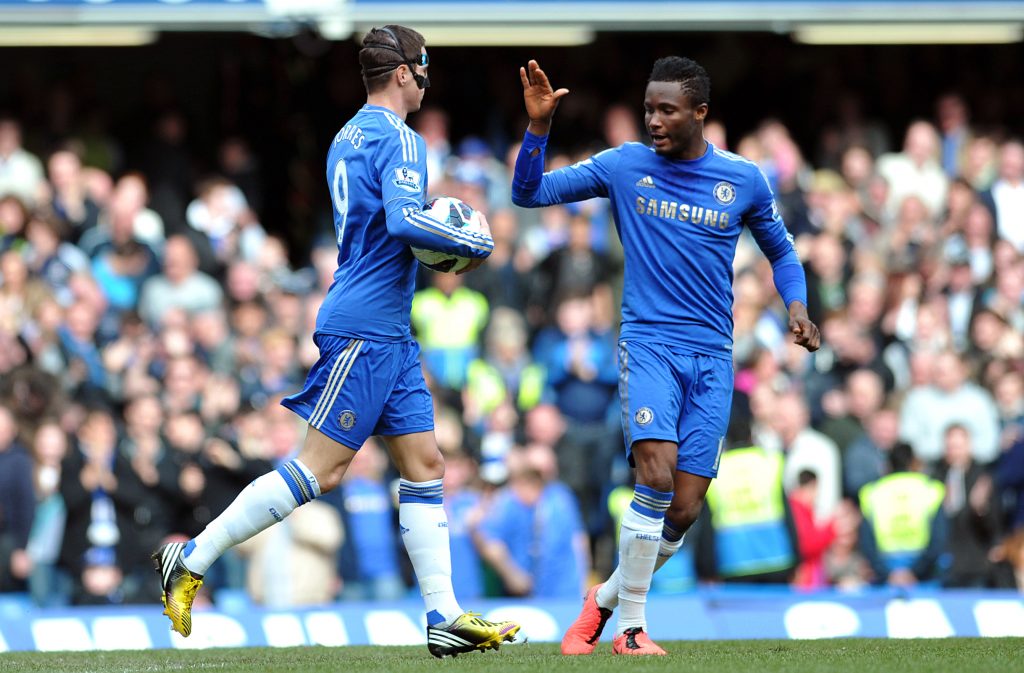 Chelsea midfielder John Obi Mikel has claimed that he is ready to leave the club if he is not offered a regular first team berth.

The Nigerian defensive midfielder has spent most of his time at Stamford Bridge on the bench, filling in as a squad player and is he is desperate to play regularly now.

The 28-year-old defensive midfielder will hold talks with the club and the new manager at the end of this season and will seek assurances regarding game time. Mikel currently has just one year left on his contract and will not renew unless the manager is ready to play him often.

“I have one more season with Chelsea but I know when this season ends, we will definitely sit down and try to sort out whatever needs to be sorted out,” Mikel told Goal. “If it means me leaving, fine.

“If it means me staying, then I have to play because one thing I don’t want to do is to sit on the bench like I did before.”

Former Juventus manager Antonio Conte is expected to take over at Stamford Bridge at the end of this season and it will be interesting to see if he decides to keep Mikel and provide him with the assurances he needs.

Chelsea have been linked with the likes of Nainggolan and Vidal recently. If either of those two arrive at Stamford Bridge, Mikel’s fate is more or less sealed.

The document shows that PSV agreed a deal of 34 million Euros for the Dutch international. The payment will be made in three installments and the final installment is due this year in July.

The Dutch outfit could also make around 4 million Euros in add-ons depending upon Manchester United’s performances in the Premier League as well as the Champions League.

Finally, there is also a sell on clause which states that PSV will receive up to 5 million Euros or 10% of the difference of profit from the sale.