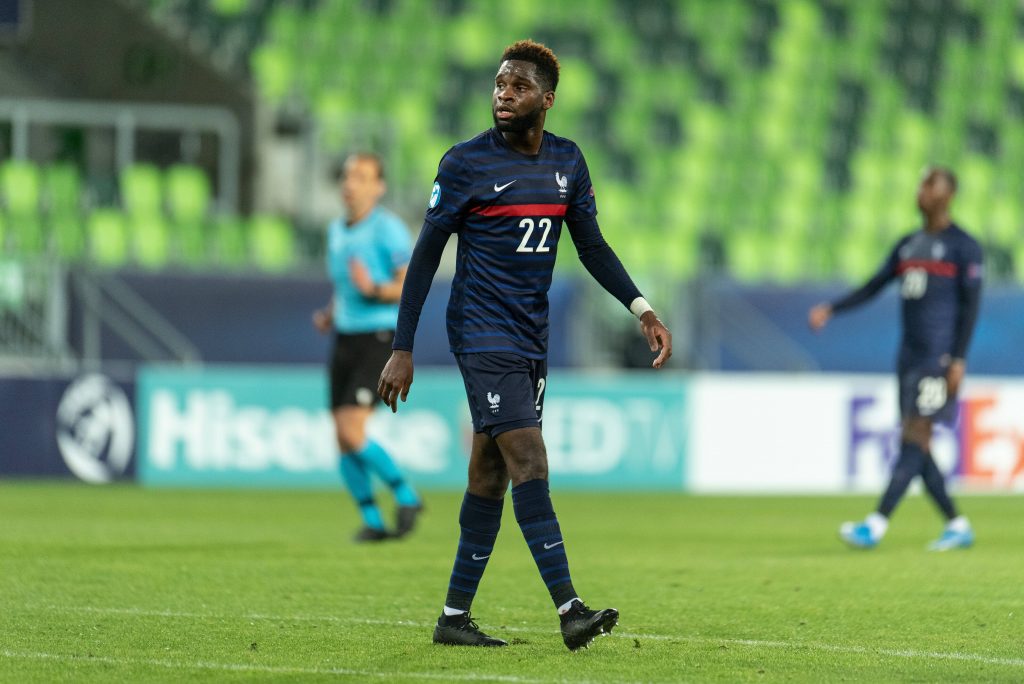 Odsonne Edouard is reportedly closing in on a move away from Celtic this summer.

Leicester City are interested in signing the player and the young Frenchman could join for as little as £18 million as per Sky Sports.

The 23-year-old is regarded as one of the most talented young forwards around Europe, and his signing could prove to be a major bargain for the Foxes.

Brendan Rodgers worked with the player during their time together at Parkhead after snapping him up from Paris Saint-Germain.

Rodgers knows all about the young forward and could help him fulfil his potential.

Edouard scored 22 goals for Celtic this past season, and a player of his calibre should cost more than £18m.

However, he has just one year left on his deal. If Celtic refuse to sell him for a knockdown price this summer, they would lose him for free next summer.

The Hoops are clearly under pressure to cash in, and Leicester are getting a bargain.

Former Celtic star John Hartson has shared his thoughts on the potential transfer. He tweeted:

If Leicester get edouard for the reported 18m.. they will be getting a damn good player.. in today’s market he is at least £30m .. can’t help think Celtic being screwed over again.

A move to the Premier League appears ideal for Edouard at this stage of his career.

He has nothing left to prove in the Scottish Premiership and is likely to develop further at a higher level and alongside better players in England.