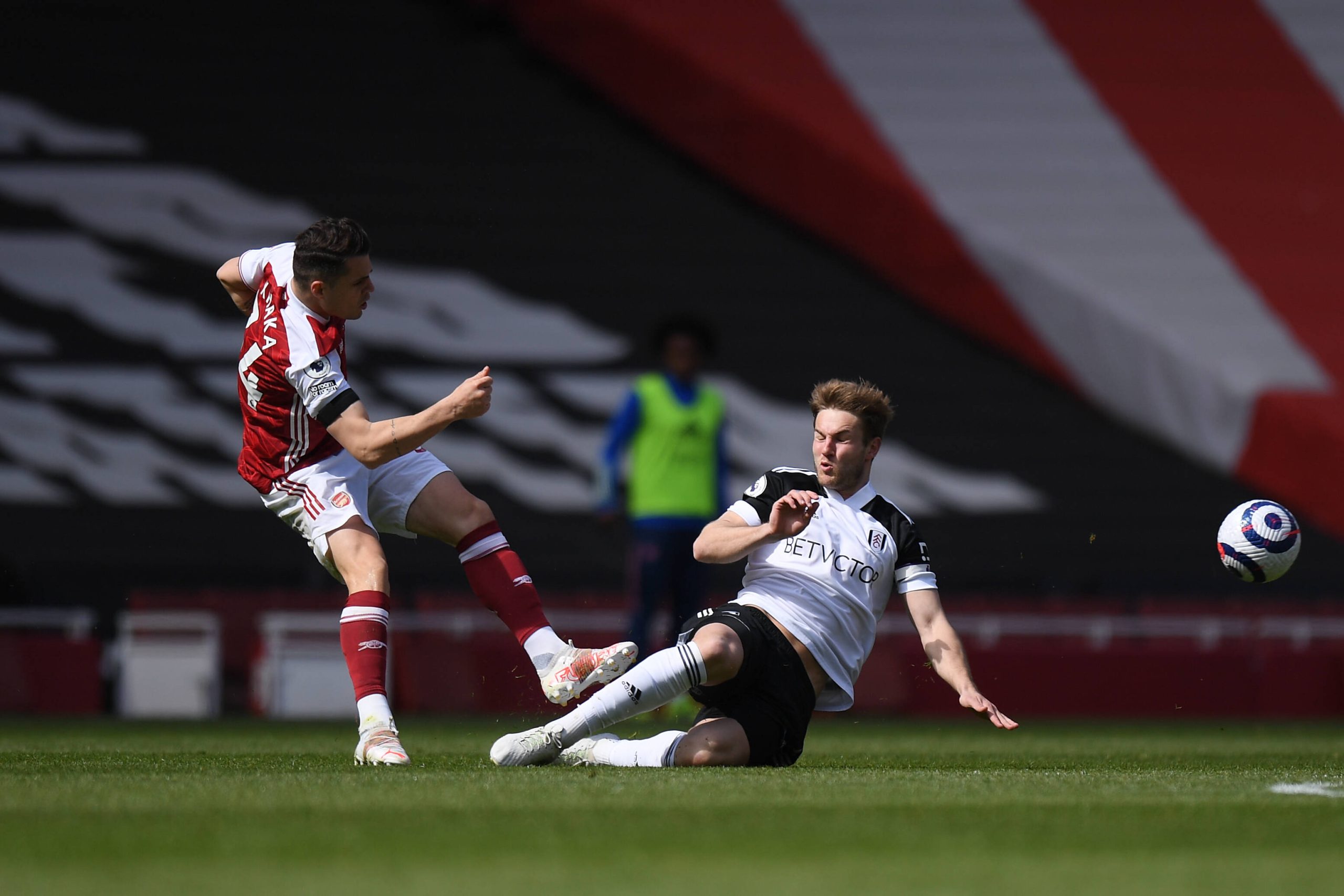 Tottenham Hotspur have been linked with a move for 24-year-old Danish international Joachim Andersen in recent weeks.

According to Jack Pitt Brooke from the Athletic, the defender has now chosen Spurs as the club he wants to join this summer.

Andersen has been outstanding for Fulham during his loan spell in the Premier League, and his parent club Lyon are willing to cash in on him.

It was previously reported that the defender would cost around £25 million, and it is unclear whether Spurs are willing to pay that much.

Andersen has proven his quality with a struggling Fulham side this season, and there is no doubt that he would be a quality long term addition to Tottenham’ defence.

With Davinson Sanchez expected to leave the club and Toby Alderweireld on the decline, the Londoners must look to sign a quality centre-back this summer, and Andersen certainly fits the profile.

The reported asking price seems quite reasonable for a player of his calibre, and the Danish international certainly has the potential to justify the outlay.

Apart from his defensive qualities, Andersen would also bring leadership skills to the Tottenham dressing room.

He was handed the captain’s armband only a few games into the season, highlighting his ability to lead a team.

Read: Tottenham keen on appointing 47-year-old as their manager.