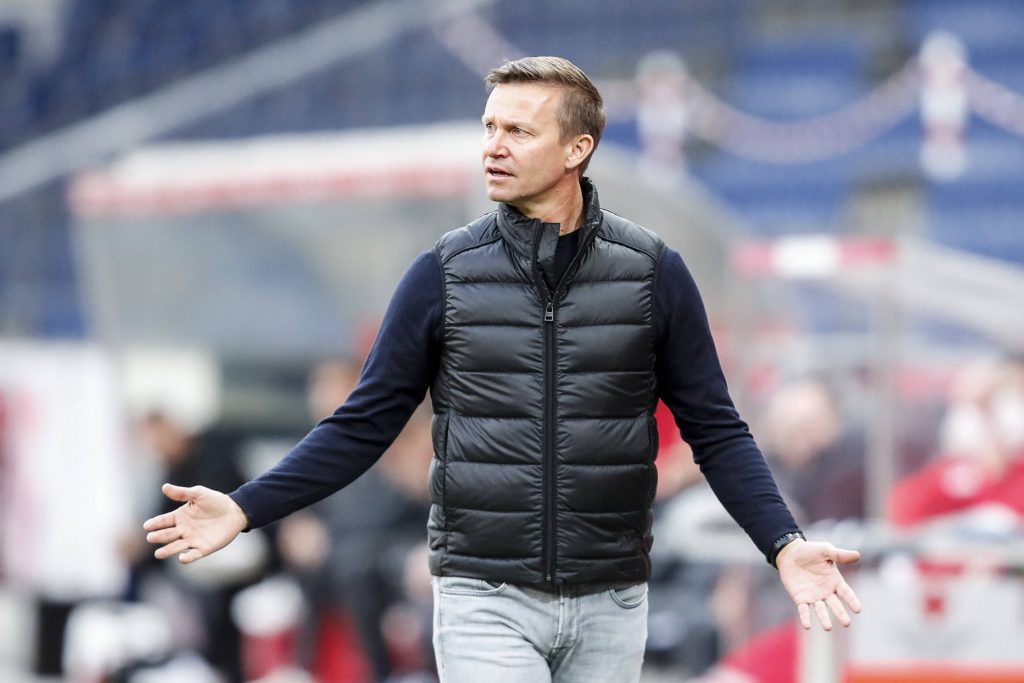 Celtic have been linked with quite a few managers recently, and it appears that the Red Bull Salzburg manager Jesse Marsch is on their radar.

Recently Marsch revealed that it is an honour to be linked with a club of Celtic’s stature.

The Salzburg manager is rated highly within the game, and he could prove to be a superb long-term appointment for the Scottish outfit.

Celtic need a rebuild, and Marsch could be the ideal candidate to nurture young talent and add a distinct style of play to the team.

However, it seems that the appointment is unlikely this summer. According to journalist Christian Falk, Marsch has informed the Celtic board that he isn’t available.

According to my information Jesse Marsch has told the board of @CelticFC that the interest is an honor, but he will not be available in the summer for the Job in Glasgow @RedBullSalzburg

The 47-year-old has an exciting project at his disposal at Salzburg, and it will be interesting to see if any club can prise him away from the Austrian outfit at the end of this season.

Celtic parted ways with Neil Lennon earlier in the season, and assistant manager John Kennedy is currently the interim boss.

The Scottish outfit will have to get their next managerial appointment spot on to challenge Rangers for the title next season.

Celtic must look to bring in a talented young manager with progressive ideas who will promote young players and produce an exciting brand of football.