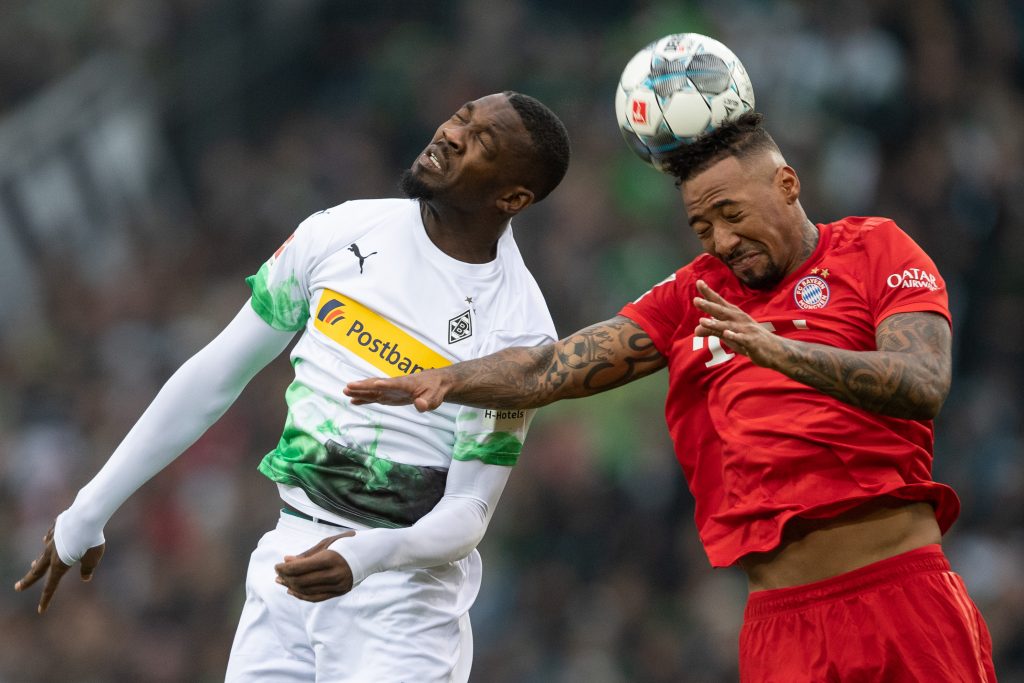 According to SportBild, the Gunners want to sign the 31-year-old. However, Sky Sports in Germany say they’re wrong. Well isn’t that as clear as mud?

If Arsenal fans have any sense, they’ll be hoping Sky are correct. Sure, Boateng is a decent enough defender but he’s not what the club needs right now.

With his age against him, a chequered injury history and high wages, the Germany international doesn’t scream ‘value buy’.

His current contract with Bayern expires in 2021 and he will undoubtedly be looking to secure himself one last bumper payday before then.

However, while Arsenal are clearly in need of defensive reinforcements, they would be well advised to steer clear of Boateng.

If Mikel Arteta is to make a success of rebuilding his Arsenal squad, he must target younger and hungry talent.

Boateng has been hit-and-miss during his time in Munich and his attitude has been called into question on more than one occasion.

Arsenal have had plenty of players who haven’t produced the goods over the past few years and signing Boateng would be an indication that they’ve learnt nothing from that experience.