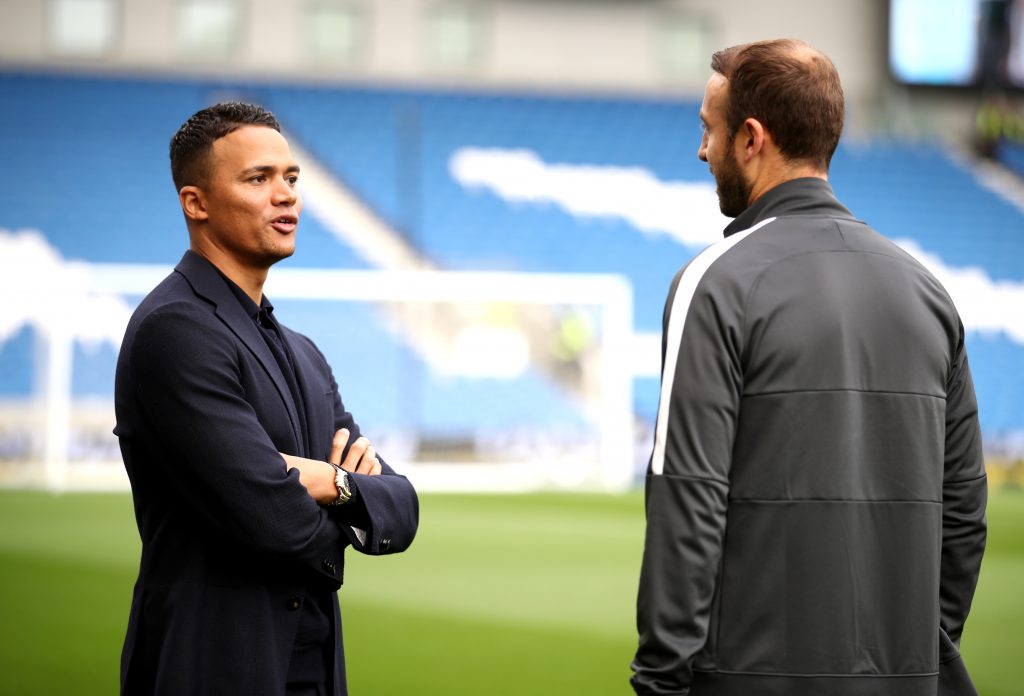 Tottenham Hotspur are in the quarter-finals of the League Cup after seeing off Chelsea in the round of 16 this evening.

The Blues took the lead through Timo Werner 19 minutes into the clash, and they were heading towards victory until Erik Lamela drew Spurs level with seven minutes left on the clock.

Both sides couldn’t find the winning goal, and the clash went straight into penalties at the end of 90 minutes due to the new rules.

Tottenham scored all their attempts from the spot, but Chelsea attacking midfielder Mason Mount blasted his effort into the empty stands.

Spurs will now hope for a favourable draw on Thursday ahead of the last-eight fixtures, and they will be keen to secure a place in the group stages of the Europa League by winning Thursday’s play-off against Israeli Premier League side Maccabi Haifa.

Former Tottenham star Jermaine Jenas was pleased with the result, reacting thus instantly after the penalties on Twitter:

Get in, great performance in that 2nd half deserved that win,COYS!💙

Spurs named a strong side despite boss Jose Mourinho’s initial claims that the competition isn’t a top priority due to his side’s congested fixtures, and it will be interesting to see how they perform on Thursday and against Manchester United on Sunday.