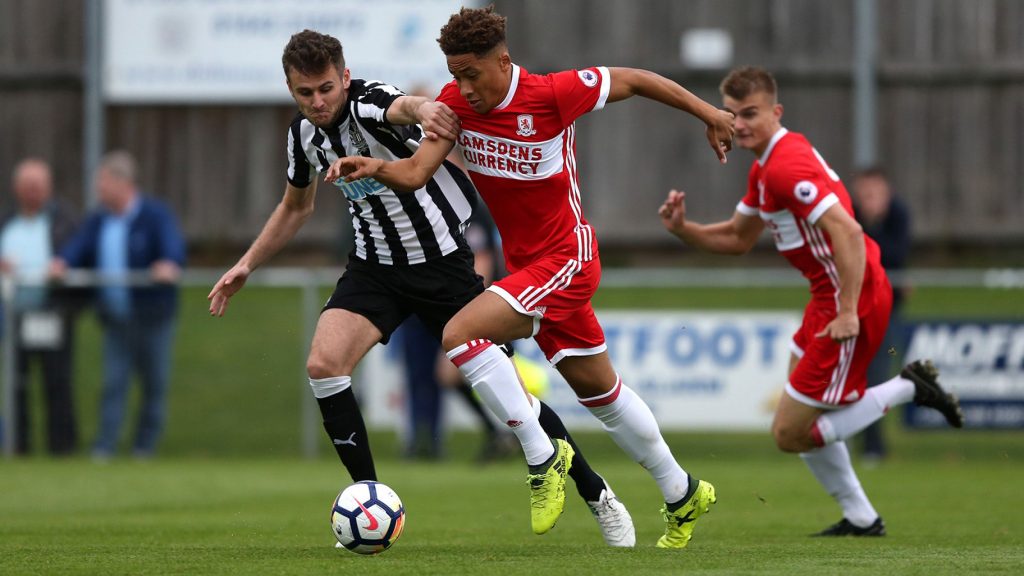 Rangers defender James Tavernier has revealed that he would love to see his younger brother join him at the club.

The 26-year-old right-back has been a key player for Rangers and he expressed his transfer desire to Rangers TV (via HITC) earlier.

When the fullback was asked who he would like to play alongside at Ibrox, James Tavernier responded: “My brother. Hope so.”

The Rangers defender’s brother Marcus Tavernier plays for Championship outfit Middlesbrough and the 19-year-old winger is highly rated at the club.

The young winger has a lot of potential and Rangers might benefit from signing him for the right price.

The departure of key winger Adama Traore could open up more opportunities for him this season.

It will be interesting to see whether the Scottish outfit make a move for Marcus anytime soon. Middlesbrough are under no pressure to sell and they might just decide to hold on to the highly talented winger for now.