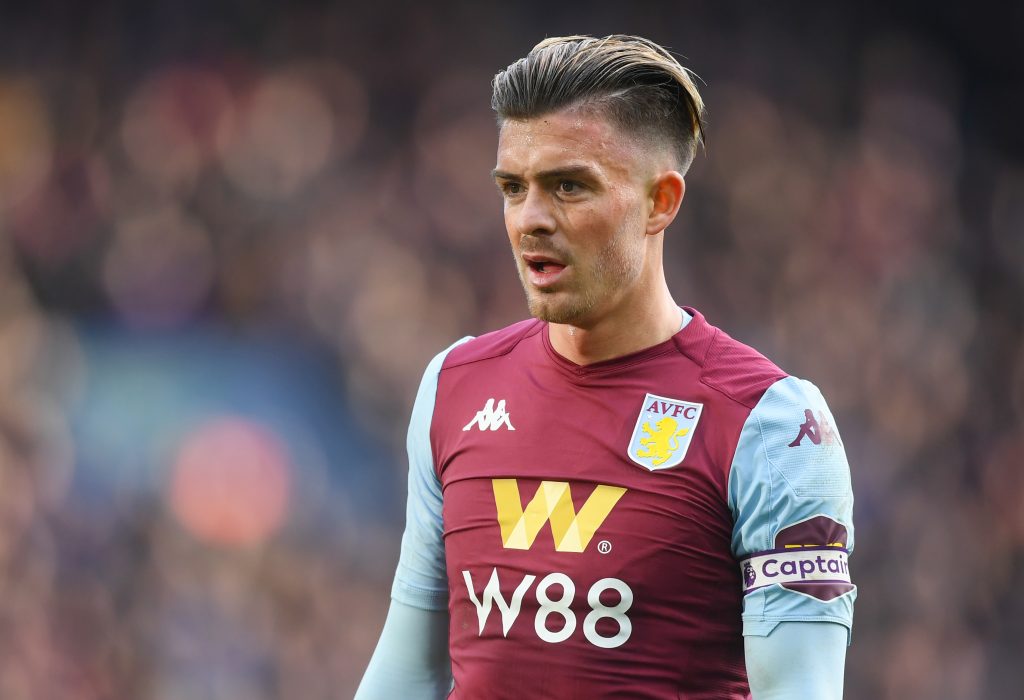 Grealish, who can also operate as a winger, said that McGinn was one of the best players in the Premier League this season before he suffered an injury.

The 24-year-old added that he has spoken to players from other clubs, and they, too, have been stunned by the 25-year-old Scotland international midfielder.

Grealish said about McGinn on The Football Show on Sky Sports Football (9:22am, June 3, 2020): “He is going to be massive. I think he was probably one of the top players in the league, if I am honest, before he got injured.

“I even spoke to players from other clubs, and they were saying, ‘Look, we couldn’t believe how good he was’.”

McGinn has made 18 appearances in the Championship for Villa so far this season, scoring three goals and providing two assists in the process, according to WhoScored.

Last season, the Scotland international midfielder scored seven goals and provided nine assists in 42 Championship matches for the Villans and played a key role in the team clinching promotion to the Premier League.

The 25-year-old has been on the sidelines since December when he suffered a fractured ankle against Southampton.

McGinn has fully recovered now, and he will be a key figure in Dean Smith’s side’s quest to avoid the dreaded drop to the Championship.

Villa are second from bottom in the Premier League table at the moment with 25 points from 28 matches, two points behind 17th-placed Watford, who have played 29 games.