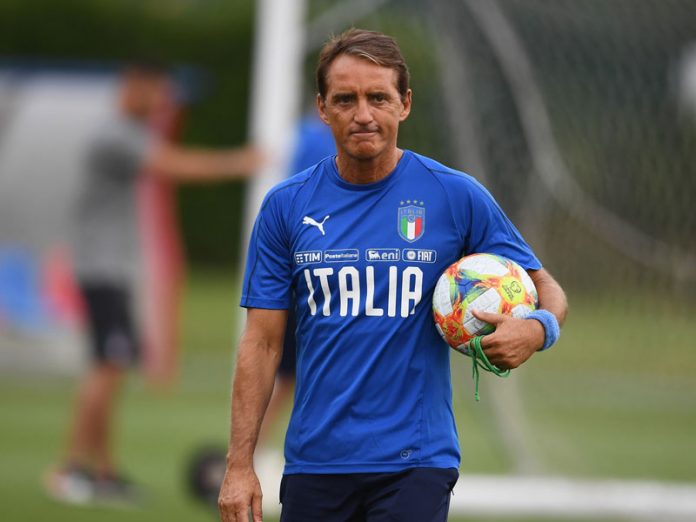 Italy takes on Spain in the UEFA Nations League semi-finals this week and the European champions will be hoping to take one step closer to winning the competition with a victory here.

The last time these two sides met during the European Championships, Italy won the game on penalties and Spain will be looking to avenge that defeat. Luis Enrique’s side produced an impressive performance against the Azzurri and they should have won the game.

Italy will be without Matteo Pessina because of an injury.

Meanwhile, Spain will be without the services of Marcos Llorente, Pedri and Brais Mendez.

Italy have been in exceptional form since Roberto Mancini took over as the manager but they have drawn two of their last three matches.

Meanwhile, Spain are coming into this game on the back of two consecutive wins over Georgia and Kosovo.

The visitors have managed to keep a clean sheet in their last two matches as well and they will fancy their chances of picking up a win here.

Here are the latest betting odds for Italy vs Spain from Betfred:

Both teams are capable of beating each other and this will be a close contest just like the one during the European Championships.

Italy and Spain have both kept clean sheets in their last two outings and this could be a low scoring contest.