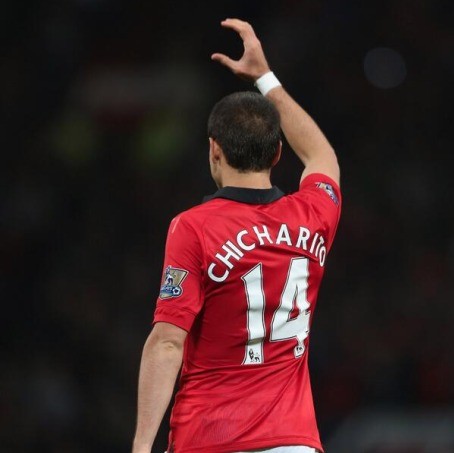 Moratti claims that Thohir is certain to inject cash into the club, and that the Indonesian tycoon favours Hernandez, who is still quite young at 25, and has an eye for goal.

Thohir had recently stated: “There is work to make the club more healthy by increasing revenues to the levels of the big European teams.”

The Mexican has fallen down the pecking order at Old Trafford, starting just eight times in 29 appearances for the Red Devils, scoring four times.

We had earlier reported that Hernandez had emerged as a shock transfer target for Aston Villa, with the Mexican destined to leave the club in the coming summer transfer window.

David Amoyal, reputed journalist and Serie A pundit also claimed the Inter have been interested in the player since January.

@tc917 they were interested in January, haven’t heard since