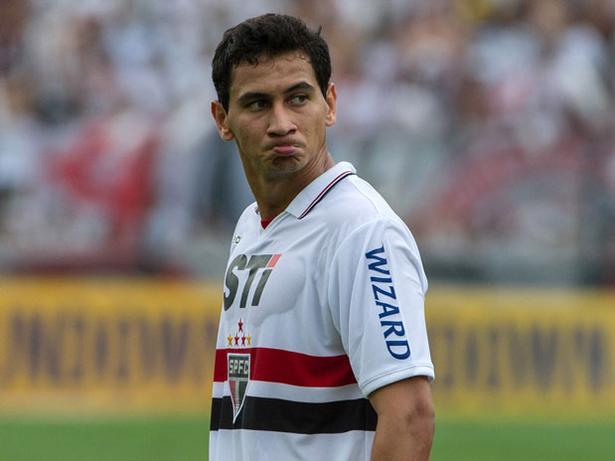 Brazilian international midfielder Paulo Henrique, known as Ganso, has been linked with a move to a number of clubs across Europe for the last two seasons, but has snubbed interest and reaffirmed his desire to stay residing in Brazil. However, is it now time for him to leave?

French Ligue One champions Paris Saint-Germain have been linked with the midfielder most recently this summer, but Manchester United and Arsenal are two sides who could also enquire about the 23-year old.

‘I can’t say that if there is a big offer we will say no. But that’s it, the offer needs to be one we can’t refuse.’ – Sao Paulo director of football Adalberto Batista.

Ganso’s professional career started for Santos FC of the Campeonato Brasileiro Serie A. He made over 160 appearances for the Brazilian side between 2008 and 2012. 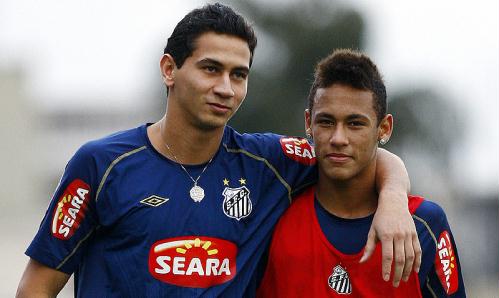 During his time at Santos, he played alongside Neymar pictured, now of Barcelona.

Recurring injuries throughout his career have seen him spend extended periods of the season sidelined, but he’s been showing signs of his best football for Sao Paulo and could be prepared to follow in Neymar’s footsteps to seek a move to Europe.

Sao Paulo’s director admitted Ganso is discovering his best form for the Brazilian side, and does have dreams to make the 2014 World Cup squad next summer.

Dubbed ‘the new Kaka’ when he originally stepped on the scene, the midfielder has big shoes to fill for Brazil. But a move to Europe could propel him to greater heights if he can remain fit.

He’s scored more than 35 goals in over 200 games for club and country, and is regarded as one of the most naturally gifted midfielders to grace the beautiful game. Ganso racks up the assists given the chance, and could be a viable asset for many sides.

With a number of clubs in Europe in the market for a creative midfielder, is the time right for Ganso to leave?