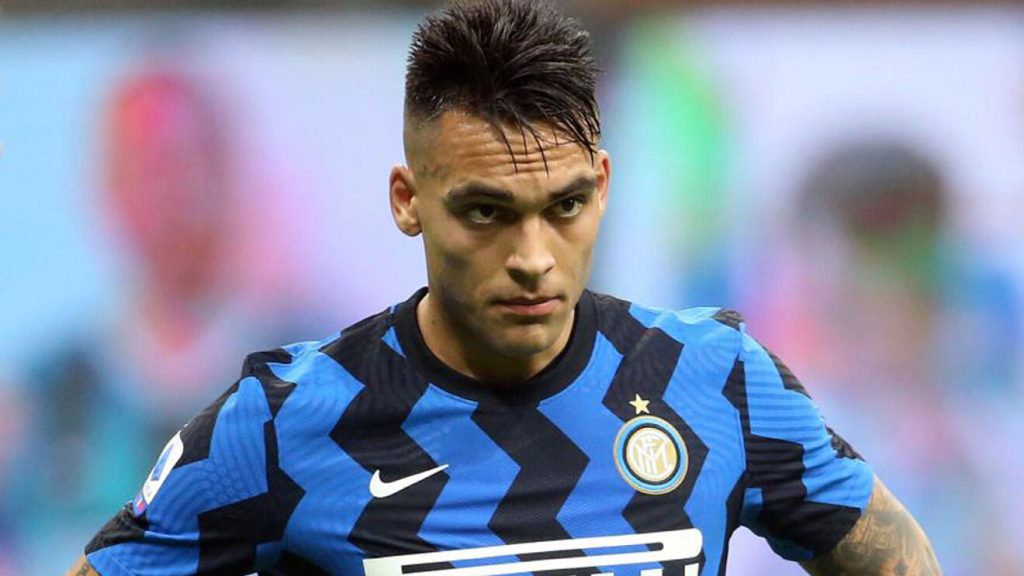 Inter Milan would be looking for another three points as they near qualification to the next round of the Champions League on Wednesday night against Shakhtar Donetsk.

The last three encounters between these two have been ultimate snooze fests so fans would be hoping for a bit more entertainment in the next 90 minutes.

At the weekend, Inter Milan became the first team in Serie A to defeat Napoli following a 3-2 win. The win means that the Nerazzurri are on course to retain the Scudetto this season but focus will now be on the Champions League where they haven’t been that great in recent seasons.

A win will see Simone Inzaghi’s men book their place in the next round of the competition for the first time since the 2011/12 campaign.

Shakhtar on the other hand, would be looking to hope for a miracle in their bid for a place in the Europa League. They’re already out of the Champions League but with Sheriff Tiraspol enjoying a memorable campaign in Europe, chances are that the Ukrainians might miss out on Europe altogether.

Inter Milan would be without the services of Stefan de Vrij and Alexis Sanchez due to hamstring injuries while Joaquin Correa is unlikely to feature after hobbling off during the win over Napoli. Lautaro Martinez and Eden Dzeko are set to lead the line with Hakan Calhanoglu operating in the number 10 role where he has thrived in recent weeks.

For Shakhtar, Junior Moraes and Lassina Traore are out while star playmaker Yevhen Konoplyanka misses out due to a back problem.

Here are the latest betting odds for Inter Milan vs Shakhtar from Betfred:

Inter Milan have found their best form in recent weeks and while their recent outings against the Ukrainians haven’t necessarily been memorable, you can expect Inzaghi’s men to get the right result. They would be hoping for Real Madrid to put Sheriff Tiraspol to the task and if that game works out in their favor, they will qualify from the group.

Get Inter to win at 1/3 with Betfred 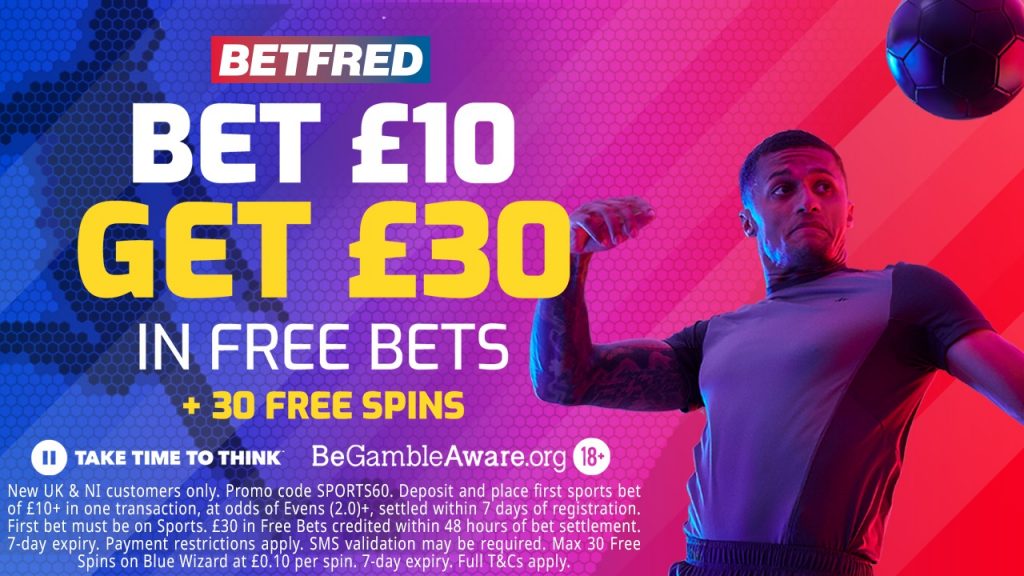