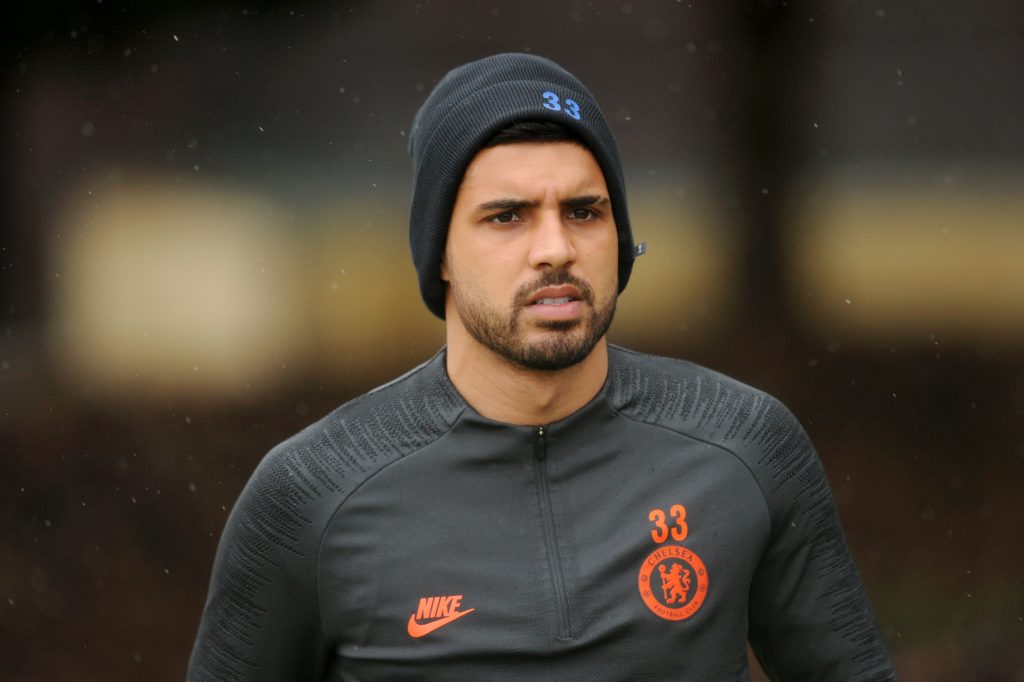 Inter Milan manager Antonio Conte has urged the club’s hierarchy to secure the signature of Emerson Palmieri from Chelsea during the summer transfer window.

The Italy international started the current campaign as the regular choice for the left-back role but lost his position after sustaining a hamstring injury following the September international break.

Since then, Marcos Alonso and Cesar Azpilicueta have been selected ahead of him at different stages of the season and he has managed just one Premier League start since the turn of the year.

As a result, there have been doubts regarding his future with the Blues and it appears that Conte is keen a reunion with the 25-year-old, whom he signed for Chelsea in February 2018.

According to Gazzetta dello Sport, the Nerazzurri boss is keen on strengthening the left wing-back position this summer and he has identified Emerson as the priority target.

Should the deal go through, Cristiano Biraghi is expected to return to Fiorentina after his loan stint and Emerson could compete directly with Ashley Young for the position.

Emerson is apparently the third-choice left-back at Stamford Bridge, considering Lampard has fielded Azpilicueta ahead of him on numerous occasions when Alonso has been dropped.

The capital outfit are actively on the hunt for another left-back this summer and a new purchase could effectively see Emerson head through the exit door.

Still, the club are unlikely to sanction his departure on the cheap. He is currently valued at £21.6m, as per Transfermarkt, and the Nerazzurri may have to come up with an offer close to that figure.