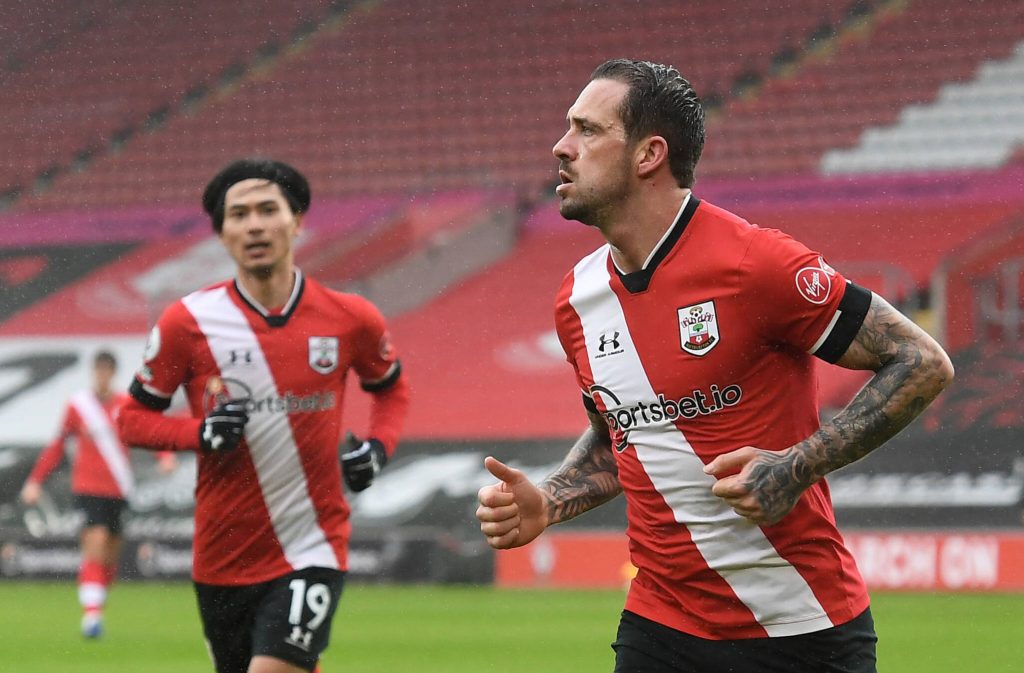 The news that Aston Villa have signed Danny Ings from Southampton took most people by surprise.

Villa had been strongly linked with Saints star James Ward-Prowse, and Ings didn’t appear to be on their radar.

However, with Jack Grealish edging closer to a £100 million transfer to Manchester City, Villa have moved to strengthen their forward options by signing Ings.

The 29-year-old hasn’t come cheaply, with Villa paying around £25 million to secure his services.

The Midlands club have been busy this summer, with deals for Emiliano Buendia, Leon Bailey and Ashley Young already wrapped up.

If Grealish joins City, it could be argued that Villa’s squad is stronger than the one that ended last season.

While his arrival at Villa Park is great news for the club, it is unlikely to have been greeted positively by Chelsea striker Tammy Abraham.

The 23-year-old had been strongly linked with Villa, but his excessive wage demands appear to have scuppered his hopes of a move.

The rest of the traditional ‘Big Six’ are unlikely to target Abraham, leaving West Ham United as his only realistic destination.

However, the Hammers will struggle to meet Chelsea’s lofty asking price and Abraham’s desire to earn £130,000 per week puts him out of their reach.

With Thomas Tuchel clearly not a fan of Abraham, the striker must lower his demands if he wants to secure a move this summer.