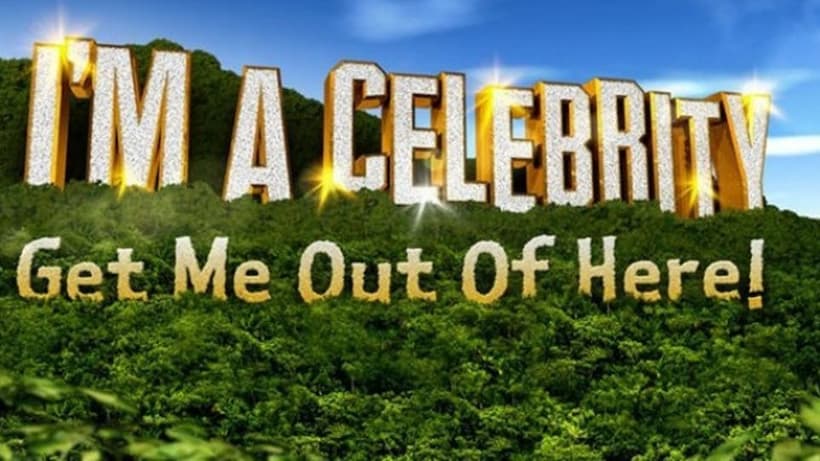 On November 21, the season 21 premiere of I’m a Celebrity Get Me Out of Here returns to our screens. So, in preparation, our betting expert has cast an eye over the latest odds at bet365 and given his best predictions for the upcoming series.

At the time of writing, bet365 has three separate betting markets open for I’m a Celebrity Get Me Out of Here! These markets are as follows:

For a more detailed analysis of the competitors, the betting lines, and our picks for the aforementioned I’m a Celeb… markets, read on:

To Win Outright at bet365

Wife of ex-England football star Wayne, Frankie Bridge is the early betting favorite to win the 2021 edition of I’m a Celebrity Get Me Out of Here with odds as low as 4/1.

Asides from her famous footballing spouse who came so close to winning I’m a Celeb two years ago, there is plenty of reason Frankie Bridge has gained early momentum with oddsmakers, too:

A singer-songwriter and former member of S Club 8 and The Saturdays, Frankie Bridge is well known to the target audience of mostly women in their 30s, meaning she’s likely to see plenty of action regarding I’m a Celeb’s revolting challenges and can pull on the viewership’s longing for nostalgia when the going gets tough come voting time.

Sportslens Prediction for the Outright Winner of I’m a Celebrity…2021: We’re going with the oddsmakers here: Frankie Bridge has the talent, looks, and determination to go all the way in this year’s competition. Plus, husband Wayne could prove to be a valuable source of knowledge before and during Frankie’s assault on the crown.

Oddsmakers have installed Danny Miller as the favorite to be the last remaining male contestant on series 21 of I’m a Celebrity Get Me Out of Here.

Miller is best known for his portrayal of Aaron Dingle in the long-running ITV soap opera Emmerdale, for which he won the British Soap Award Best Actor in 2011, 2012, and 2016. Oddsmakers have Miller at 5/2 to emerge as the alpha male on the show.

There is, however, a silent underbelly of viewers that don’t perhaps enjoy Emmerdale as much as their spouses do… so, for that reason, we are going off-piste with our prediction for this year’s top man:

Sportslens Prediction for the Top Man on I’m a Celebrity…2021: Former Tottenham and Newcastle winger David Ginola is a surprise addition to I’m a Celeb this year. The French wing-wizard with the hair to die for was as beloved by the ladies for his looks as he was by men for his goals back in the 2000s. So, especially at the excellent odds of 4/1, we’re backing Ginola to turn on the French charm and survive as the last remaining set of XY chromosomes on this year’s show.

Obviously, we’ve already selected Frankie Bridge as our favorite to win the show overall, meaning she’s our odds on favorite to be the last remaining female on I’m a Celeb… too.

There are, however, several other candidates who could snake in ahead of Frankie should a breakfast buffet of snails and tarantula legs prove too much for her to stomach, including:

Louise Mary Minchin – the BBC news presenter will be a familiar face to British viewers and is listed at 15/8 to be the last woman standing at I’m a Celeb… base camp. And both Bridge and Minchin will have to contend with Snoochie Shy, too: the 29-year-old DJ, model, and presenter is likely to appeal to the younger demographic of hip and trendy twenty-somethings and is a dark horse to finish as Top Woman on the show.