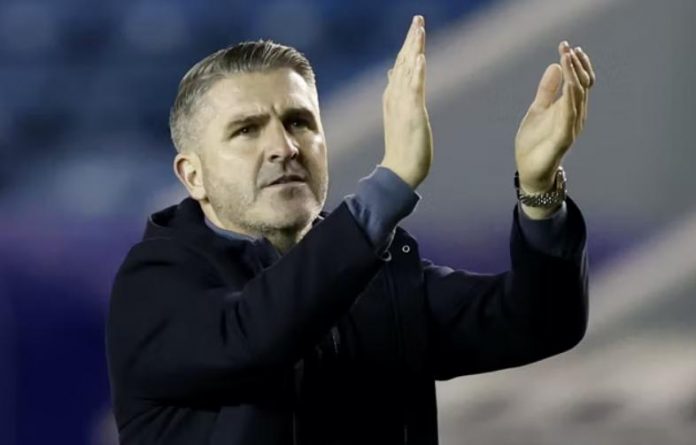 Hull City will encounter Preston North End at MKM Stadium on Saturday in a Championship match.

Hull defeated Swansea 2-0 in their final match in the Championship. Hull had two shots on target and 34 percent possession in the game at The MKM Stadium, with Tom Eaves and Keane Lewis-Potter scoring.

When Preston drew 0-0 with Millwall at The Den in the Championship, they only had one shot on target.

Hull won 4-1 against Preston in the most recent meeting between the two clubs, which took place at Deepdale.

Preston North End have been in poor form recently, with only one win in their past six league games. Hull City comes into the game in good form, and most football betting sites expect them to continue their good form and win.

Hull City will be aiming for a repeat of their 2-0 Championship victory over Swansea City, which gave them confidence.

Preston North End and Millwall had previously played to a 0-0 draw in the Championship.

Preston North End had 50 percent possession and four shots on goal, one of which was on target. Millwall had seven efforts on goal, two of which were on target.

Betfred has an incredible offer for new customers where you can get £60 in bonuses when you bet just £10 on their vast sportsbook. That means you can bet £10 on the game to unlock the free bets, or bet £10 on another sport and use the free bets clash. Click below to claim.