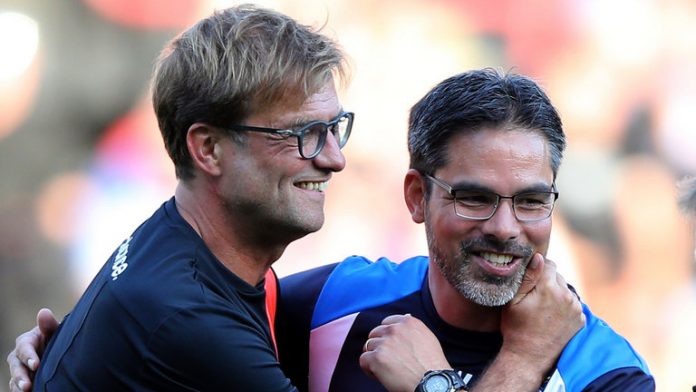 Liverpool visit Huddersfield Town on Saturday aiming to make it seven wins out of nine in the Premier League.

The Reds head into the weekend level on 20 points with Manchester City and Chelsea at the top of the table.

Huddersfield have drawn three and lost five of their eight matches this term and will be desperate to get a win on the board.

Liverpool completed the double over the Terriers last season, recording 3-0 victories in both games.

Huddersfield haven’t beaten Liverpool since a 2-0 Division Two success back in November 1959.