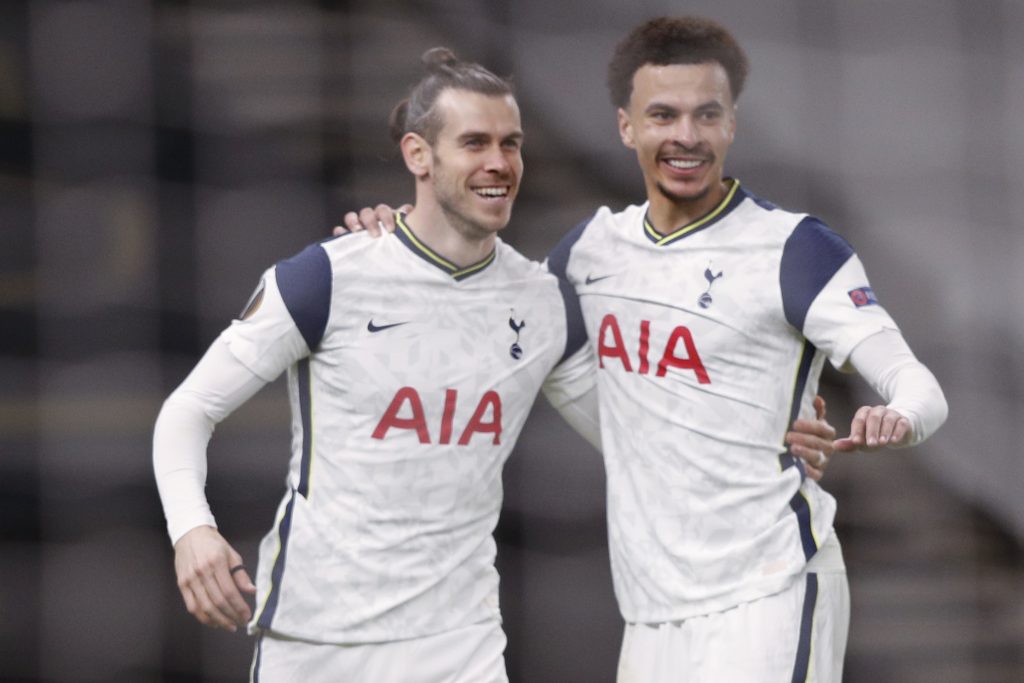 For the best part of the season, Jose Mourinho has neglected Dele Alli and Gareth Bale.

The duo has hardly played in the Premier League this season, and found game time really hard to come by.

The Tottenham Hotspur manager has his own reservations, and he is entitled to have that.

By his own admission, Mourinho has insisted that Bale doesn’t need to convince him as he is well aware of what he can bring to this side.

At the same time, he is not entirely convinced by Bale’s fitness. He said after the defeat against West Ham United – a game where Bale produced a virtuoso performance coming from the bench – that Bale doesn’t have the required fitness level as yet to start two games in a row.

With two goals and two assists in his last three appearances in all competitions, surely Bale now deserves a place in the starting line-up against Burnley on Sunday.

In the case of Alli, it is more complex.

Mourinho has always praised Alli’s quality but was he not impressed with his attitude?

In the January transfer window, it looked like he could leave the club, with Paris Saint-Germain strongly linked with a move.

He has looked sharp in recent games and produced arguably his best performance in a long time against Wolfsberger AC on Wednesday where he scored from an outrageous bicycle kick.

Mourinho showered heaps of praise in the post-match press conference, adding it is this selection headache that he enjoys most.

After five defeats in their last six Premier League games, and the top four challenge gradually fading away, it’s time to unleash Bale and Alli – if not now, then when?

How Mourinho could shape his system?

Alli is a type of player who loves freedom. He has excelled while playing behind Harry Kane or in a free attacking midfield role.

Mourinho doesn’t allow that. So, Alli could be used in the number 10 role where he will be asked to put in defensive shifts as well.

In a 4-2-3-1 system, Bale could shift on the right where he cuts in and makes space for himself to shoot from a distance or run at the opposition defenders with pace.

Harry Kane has shown great flexibility this season by dropping deep and being involved in creativity. The same can also be said about Son.

So, a flexible front line will see Spurs getting out of a rigid counter-attacking football where there’s too much dependence on Kane and Son to deliver.

Alli can also be used on the left side of midfield in a 4-3-3 system. In that way, he can drift more centrally and bring others into the game.

After an impressive win in the midweek, there’s no way Spurs should go back into their shell and take a conservative approach. Against Burnley, Mourinho has a chance to reshape his attacking set-up once again.