How To Stop A Penalty

Ah…Penalties. Easy for the goalkeepers – they’re expected not to save them but are heroes if they do – but terrifying for the penalty-takers (think Terry, most England internationals in since 1990 and of course, the man whose career is unfairly associated with that penalty miss, the great Roberto Baggio) since you’re expected to score and are vilified if you don’t.

A lot of preparation goes into penalty-talking and penalty-stopping, most of which revolves around two things:

The first is about practice and nerves – even the best players can lose their nerve or slip at the most inopportune moment – but the second is really, really simple, as the picture below demonstrates: 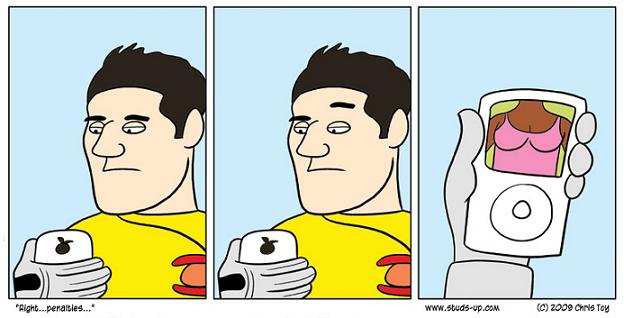 Putting the billions of Manchester City & Chelsea into proper context