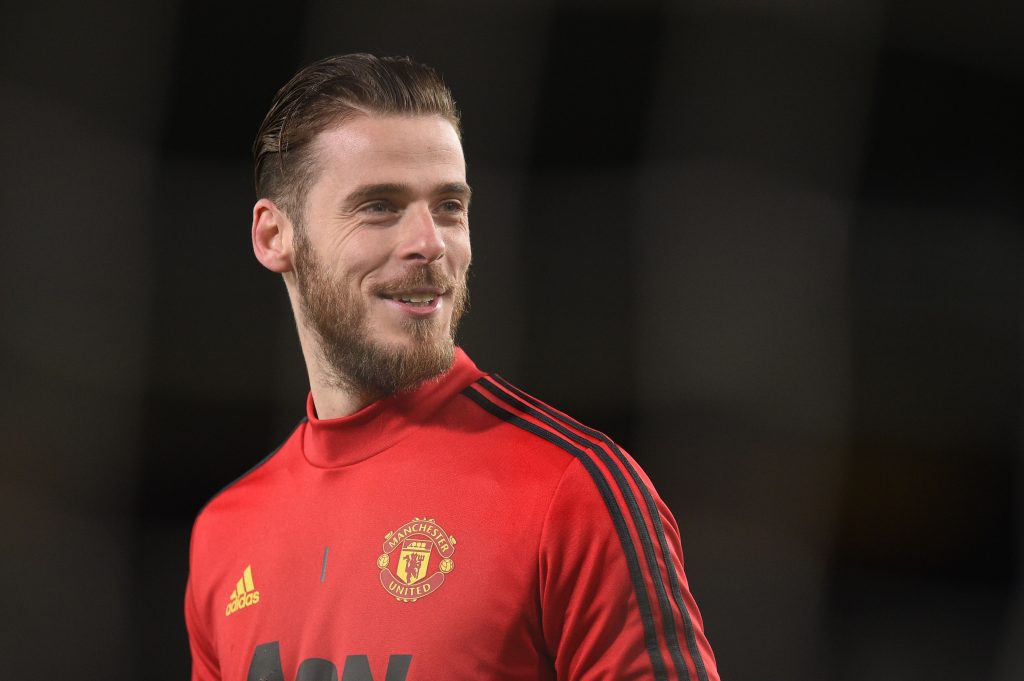 England’s top flight is awash with cash and its biggest stars are able to earn amounts of money that the majority of the population can only dream about.

For any footballer aiming to boost their earnings, securing a move to one of the Manchester clubs is a great way to achieve that goal.

United goalkeeper David de Gea is testament to that fact, with his £375,000 per week salary putting him at the top of the Premier League earnings list.

That figure puts him way in front of the next two players in the standings, both of whom currently ply their trade with local rivals City.

Kevin De Bruyne’s £320,833 per week salary puts him second on the list, while Raheem Sterling rounds off the top three with a cool £300K every week.

However, while United have lagged behind City in the trophy stakes over the past few seasons, that is certainly not the case were player wages are concerned.

Paul Pogba, Anthony Martial and Marcus Rashford are all amongst the top 10 earners in the Premier League to highlight United’s willingness to pay big money to their biggest stars.

Mesut Ozil takes home the fifth highest salary in English football, despite continually failing to perform on a consistent basis for Arsenal.

Many Arsenal fans argue that Ozil’s wages could be better spent elsewhere on the squad and it is difficult to argue with their viewpoint.

By contrast, Sergio Aguero’s goalscoring exploits for City have seen him rewarded with a £230,135 per week contract that looks great value when compared to Ozil’s.

The Argentinian striker is City’s all-time leading scorer with more than 250 goals and is on course to set a tally which may never be beaten.

The list of top 10 earners is completed by Tottenham Hotspur stars Harry Kane and Tanguy Ndombele, along with Liverpool’s Mohamed Salah, who are all on £200K per week.

While Salah and Kane have proven their worth, Ndombele will need to up his game for Spurs if he is to justify their outlay after failing to sparkle since his big-money move from Lyon.