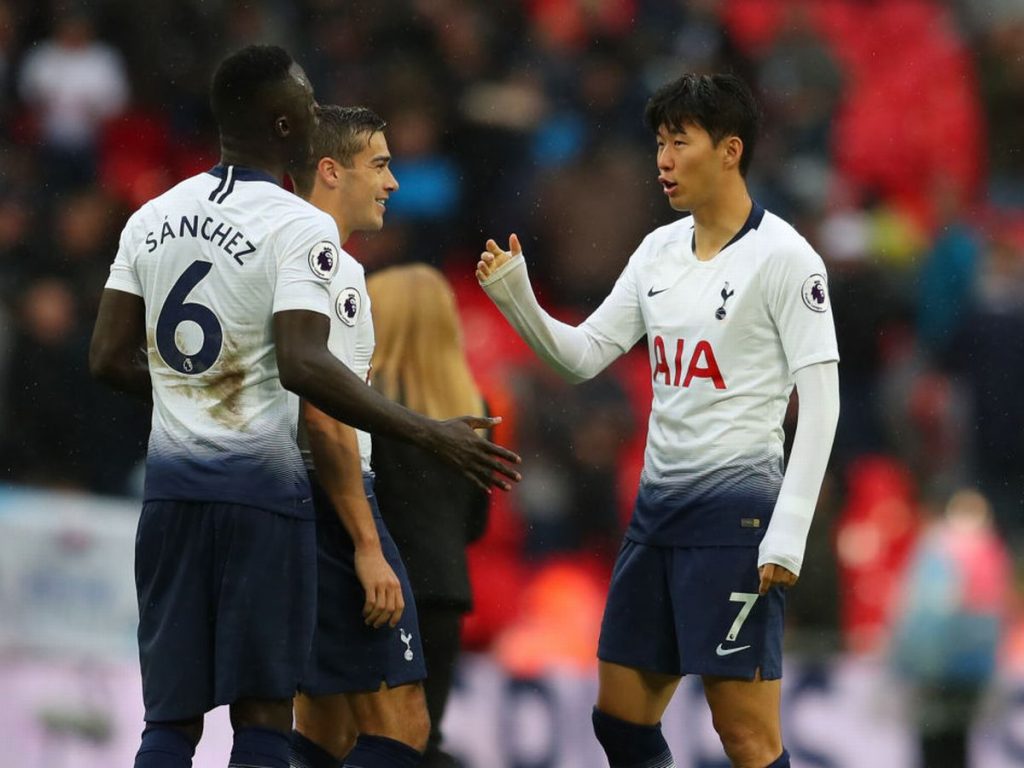 South Korea faced Colombia in an international friendly on Tuesday and Son tormented his club teammate throughout the game.

Colombia were beaten 2-1 in the end and during the post-match presser, Son revealed (quotes translated by SportWitness) that he is very good friends with Sanchez.

He also explained that the South American defender is having an amazing season and that he is happy for the former Ajax ace.

The 22-year-old defender will be delighted with these words of praise from his teammates and he will look to improve his game further.

The Tottenham attacker said: “Davinson… I’m really, really good friends with him. I’m happy for him, he’s been playing an amazing season. Playing for Colombia, I’m happy for him. You know, the travelling for your country, it makes me happy, and Davinson as well. I’m happy to be playing for South Korea.”

Sanchez is highly rated at Tottenham and he is tipped to replace key players like Vertonghen and Alderweireld in the long run.

He has made a few mistakes this season but the Colombian is still very young and he will only get better with experience.

Sanchez is a world-class talent and Pochettino will be looking to help fulfil his potential in the coming years.