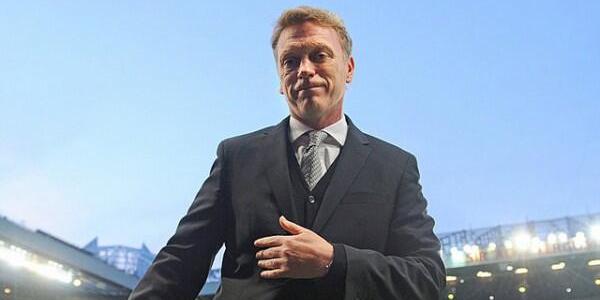 Sacked Manchester United manager David Moyes may not be out of a job long, with Newcastle installed as the favourite destination for the deposed boss by bookmakers ‘Ladbrokes‘, with the Scot also linked with taking over at other Premier League clubs. 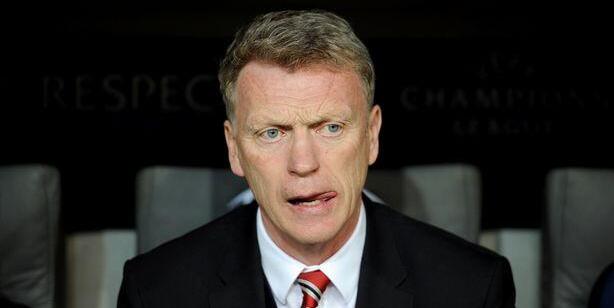 Moyes’ exasperating 10-month reign in the United hot-seat saw him derided by the majority of fans, and sarcastically hailed by those with Liverpool and Manchester City loyalties.

The 50-year-old was finally removed from his duties this morning, following yet another listless showing in the 2-0 defeat to Everton, but Moyes could soon be back managing in the Premier League.

Ladbrokes have made Newcastle as the favourite to become the Scot’s next club, with odds now at 4/1.

West Brom and Norwich, who are deep in the relegation battle, share odds of 5/1, while Aston Villa, who have endured a horror run of late, and Southampton, whose current boss Pochettino could leave at the end of the season, are both priced at 6/1.

A return to Scotland could also be on the cards, with Scottish champions Celtic placed at 8/1 for Moyes’ next move, while struggling pair Tottenham and Cardiff are both at 10/1.

An unlikely return to high-flying Everton comes in at 16/1.

What do you think? Where will Moyes end up? Let me know in the comments below…