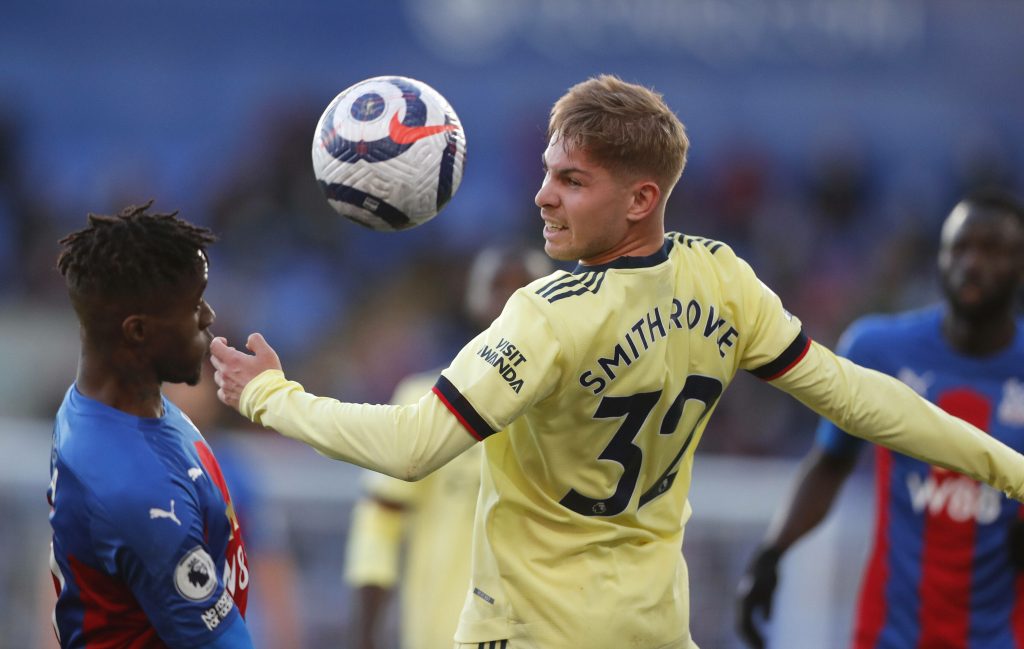 Aston Villa are ready to prise Emile Smith Rowe away from Arsenal this summer and have submitted two bids.

They first tabled a £25 million bid for the midfielder and recently returned with an improved £30m offer.

The north Londoners have rejected both bids, but Villa could still be keen on making one last effort.

Emile Smith Rowe one of the few good things to happen at Arsenal last season (along with Saka/Tierney/Martinelli). #afc quite right to reject #avfc interest. They have to tie ESR down to a new contract, build around him. He's home-grown, hungry and talented. He's Arsenal's future

Arsenal know that they have got a top player on their hands, and Villa have also recognised his huge potential.

The 20-year-old is yet to sign a new deal and is probably keen to know what the club’s plans are for him going forward before committing his future.

Rowe wants to be a permanent fixture in manager Mikel Arteta’s starting XI, and while he played 31 games across the Premier League and Europa League last term, he did not come into the first-team picture until the second half of the campaign.

Villa are ready to hand him a place in boss Dean Smith’s starting line-up, and they have an interesting project with their owners ready to splash the cash and assemble a squad capable of challenging for the top-six.

Unfortunately, the same cannot be said of Stan Kroenke-owned Arsenal, and the England youth international has to make the right decision for the sake of his career.

Leicester City have established themselves in the top-six ahead of the Gunners in the last two seasons, and Villa are keen to follow suit.

They could be challenging for the top-four sooner or later, and luring Smith Rowe away from The Emirates should not be put past them.