‘Have I missed anything?’: Leon Osman gives verdict on Chelsea player’s display 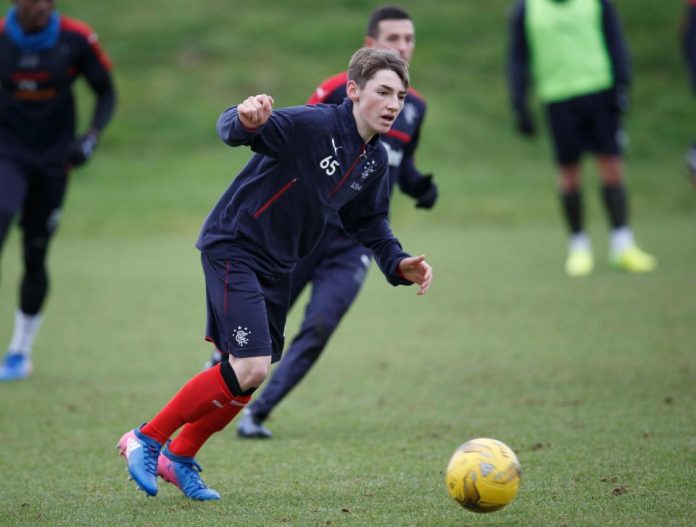 Leon Osman has praised Chelsea midfielder Billy Gilmour on Twitter for his performance against Liverpool on Tuesday evening.

Gilmour was in action for Chelsea in their FA Cup fifth-round tie against Premier League rivals Liverpool at Stamford Bridge in London.

The 18-year-old midfielder started the match and played for the entire 90 minutes, as Frank Lampard’s side won 2-0.

Former Everton midfielder Osman was following the match, and he was hugely impressed with the display produced by the Scotland Under-21 international.

What a performance from young Gilmour. If there’s more to come Chelsea have got some player on their hands. Tackling, positioning, awareness, touch, passing, confidence…… have I missed anything?? @5liveSport @BBCSport @ChelseaFC v Liverpool @FA cup.. #CHELIV https://t.co/RVbsfU5zSZ

Gilmour was brilliant for Chelsea on Tuesday evening and was instrumental in the Blues winning the FA Cup tie against Liverpool.

The former Rangers prospect controlled the game well, looked very creative, was classy on the ball and drove the team forward from deeper positions.

According to WhoScored, against Liverpool at Stamford Bridge in London on Tuesday evening, Gilmour played one key pass, had a pass accuracy of 77.6%, won two headers, took 62 touches, attempted two dribbles, and made two tackles, one interception and two clearances.

So far this season, the 18-year-old midfielder has played nine minutes in the Premier League, two FA Cup ties and two EFL Cup games for Chelsea, according to WhoScored.