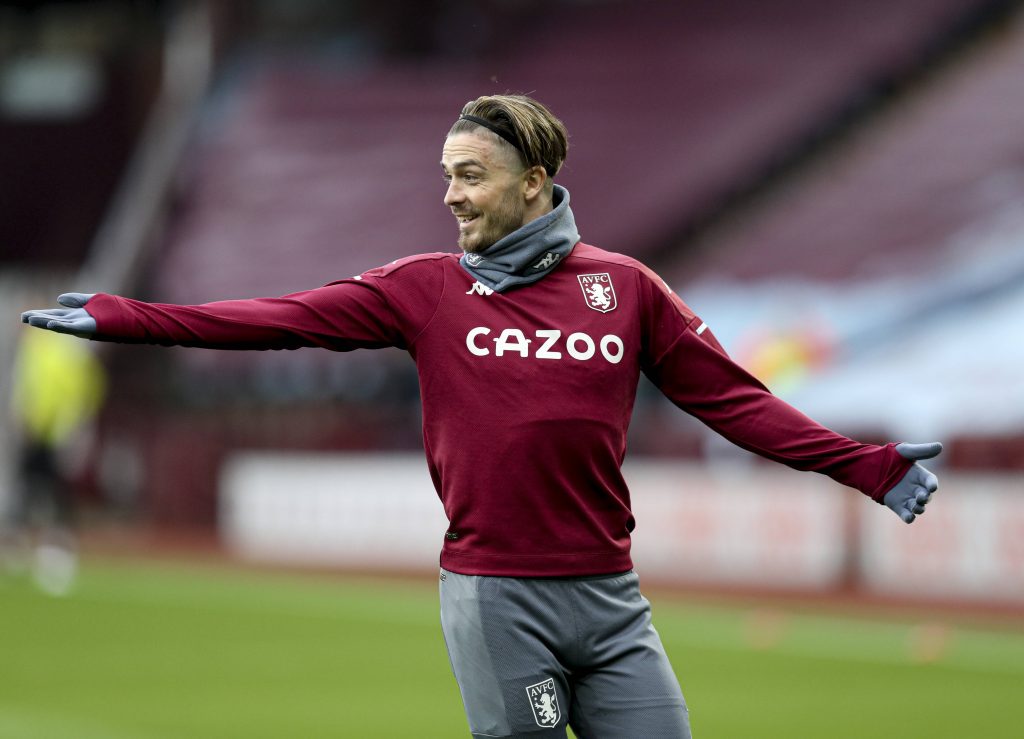 Jack Grealish has been heavily linked with a move from Aston Villa to Manchester City over the past few weeks.

The Telegraph reported yesterday that Man City have lodged a £100 million bid for the 25-year-old Villa star.

It was also claimed that Grealish has a huge new contract offer on the table from Vila.

So it’s not completely out of the question that he will stay at Villa Park for the remainder of his career.

The Villa fans will be praying that the club owners dig their heels in and keep hold of their local hero.

However, it seems as though the Midlands outfit may well have already made up their mind.

The Villans launched their away kit yesterday.

And unlike the home kit launch, Grealish was not present.

The photos can be seen by clicking here on the club’s official website.

Surely Grealish would have been included in the pictures yesterday if he was staying at Villa Park?

Grealish leaving the club would be a big blow for Villa fans to stomach.

£100m is an excellent fee, and if Dean Smith strengthens his ranks wisely, there is an argument to be made that Villa could actually end up being a better, more well-rounded team.

At the same time, City would be almost unbeatable with Grealish in their ranks.