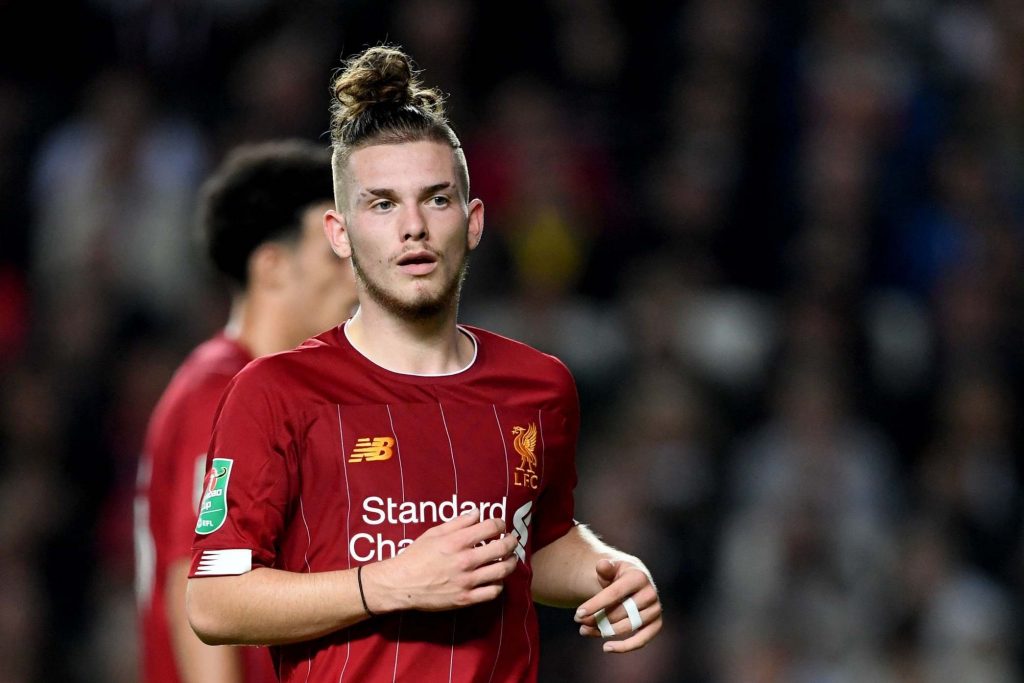 Liverpool teenager Harvey Elliot has been banned by two weeks from any competitive football for mocking England captain Harry Kane after the UEFA Champions League final between Liverpool and Tottenham Hotspur in June.

In an offensive video posted on his Instagram account, Elliot could be seen making a mockery of Kane by using an impersonating the striker and using abusive language against him.

The video posted showed the 16-year-old watching the game between the English sides with a very abusive caption summing up the Spurs man. He was in violation of breaching FA’s rule E3 in relation to a derogatory video posted on social media.

The FA statement summing up the situation explained, “Language and/or behaviour in the video breached FA Rule E3(1), as it was abusive and/or insulting, and constituted an ‘Aggravated Breach’, which is defined in FA Rule E3(2), as it included reference to a disability.”

Apart from the ban, Elliot has also been dealt with a £350 fine and will be compelled to go through a face-to-face education course.

Elliot had previously also offered his apology for the video and explained his actions in a statement on social media.

He said, “I would just like to wholeheartedly apologise for any offence caused on the back of a video of me currently circulating on the internet,”

“The video was taken whilst messing around with friends in a private environment and was not directed at any individual but I realise that my actions were both immature and senseless.”, the former Fulham striker had further reiterated.

“I would like to stress that the contents of the video do not represent who I am as a person or how I’ve been brought up, and I am truly sorry.”, he stated after coming under fire for his disrespectful comments.

It’s been quite the wild summer for the teenager, who impressed everyone after becoming the youngest player to appear for Fulham in the Premier League last season.

He was pursued by many clubs including Real Madrid, Paris Saint-Germain and RB Leipzig as well as some Premier League giants, but chose to move to Liverpool.

Elliot has since made his competitive debut for the senior team in Liverpool’s third-round win over MK Dons, which saw the Reds come under fire for including an unregistered player in the game.

While Jurgen Klopp’s side is unlikely to face a ban, Elliot wasn’t that lucky. He’ll now have to serve this two-week ban before he can rejoin Liverpool’s youth sides once again.