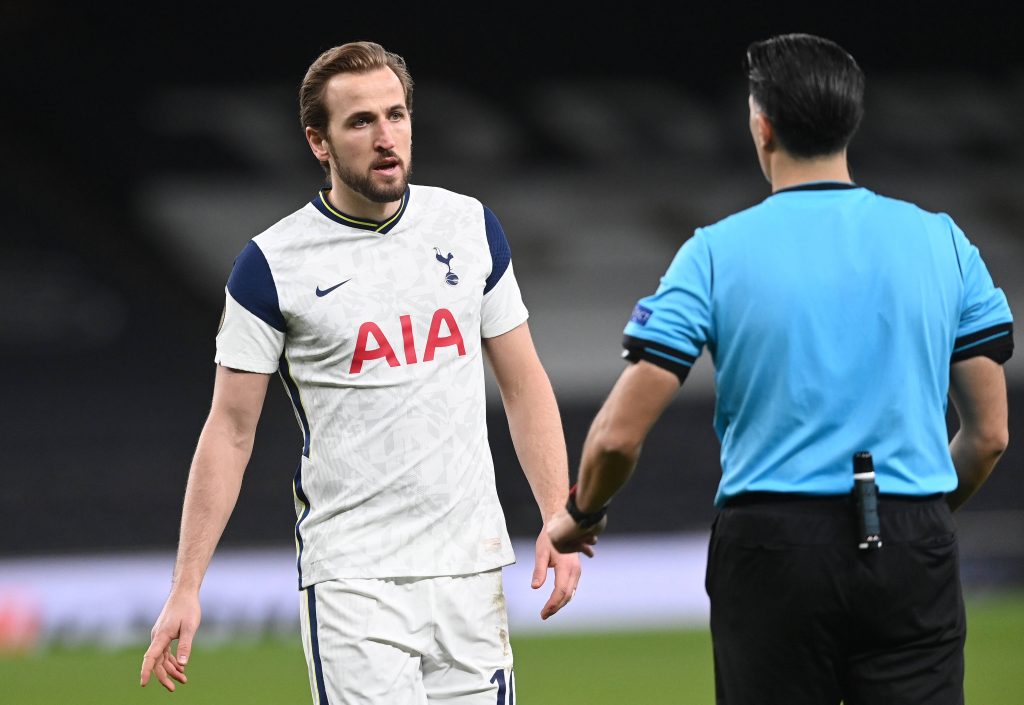 Tottenham Hotspur striker Harry Kane could be on his way out of the Premier League club if they fail to secure Champions League football for next season.

Kane is said to be open to a potential move to Old Trafford, but there are three reasons why the transfer is unlikely to happen.

The Tottenham star has established himself as one of the best goalscorers in world football, and the last thing Daniel Levy would want is to strengthen a direct rival by selling the club’s best player to them.

It wouldn’t be surprising if Kane wanted to leave the club in the summer, but it is doubtful that Spurs will sanction a sale to another Premier League club.

Kane would cost a huge fee, with Levy renowned for driving a hard bargain. Luring Kane away from Spurs will not be easy.

United would probably need to pay a club-record fee, and the Old Trafford outfit have other areas they need to strengthen.

Kane is the centrepiece of Spurs’ project

It is evident that Spurs want to build their side around Kane, and they will be hoping that Kane stays beyond this summer and leads the club to silverware.

Losing Kane would damage their chances of challenging for top honours, and other key players might also start to question the club’s ambitions.