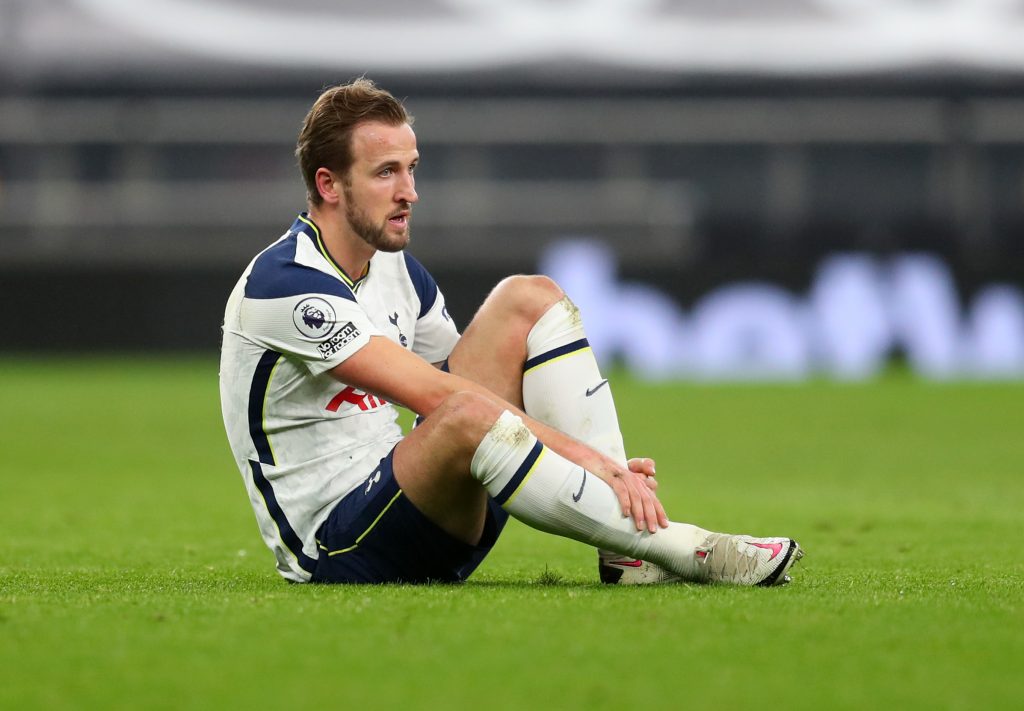 Tottenham Hotspur striker Harry Kane has delivered a passionate message on Twitter ahead of their Premier League clash against Aston Villa.

Spurs suffered a 2-1 defeat against Arsenal in the north London derby in the Premier League last weekend.

It was followed in midweek by a 3-0 defeat against Dinamo Zagreb in the Europa League that saw Spurs bowing out of the competition.

Spurs’ skipper Hugo Lloris branded the defeat as a “disgrace” and claimed that everyone should feel responsible for the defeat.

Now Kane has broken his silence and has come up with a passionate message for the Spurs fans.

He says there is no excuse for what happened in the last couple of games and has urged the team to do their talking on the pitch.

Time to bounce back tomorrow after a very disappointing week. No words will atone for the last 2 games, we just have to show our response on the pitch! pic.twitter.com/Ug3QqdLXmk

SL View – Time to bounce back

The Europa League exit has put the pressure back on Jose Mourinho, with several media outlets claiming that the Portuguese boss could be sacked in the summer.

Spurs will have to focus on the Premier League, and they must try to get into the top-four.

Another season without the Champions League would be a blow for the club financially, while some of the key players like Kane and Son Heung-Min could move elsewhere.

Spurs will face Aston Villa next in the Premier League at Villa Park on Sunday.

In other news, some of Tottenham players are not happy with Mourinho’s training methods.