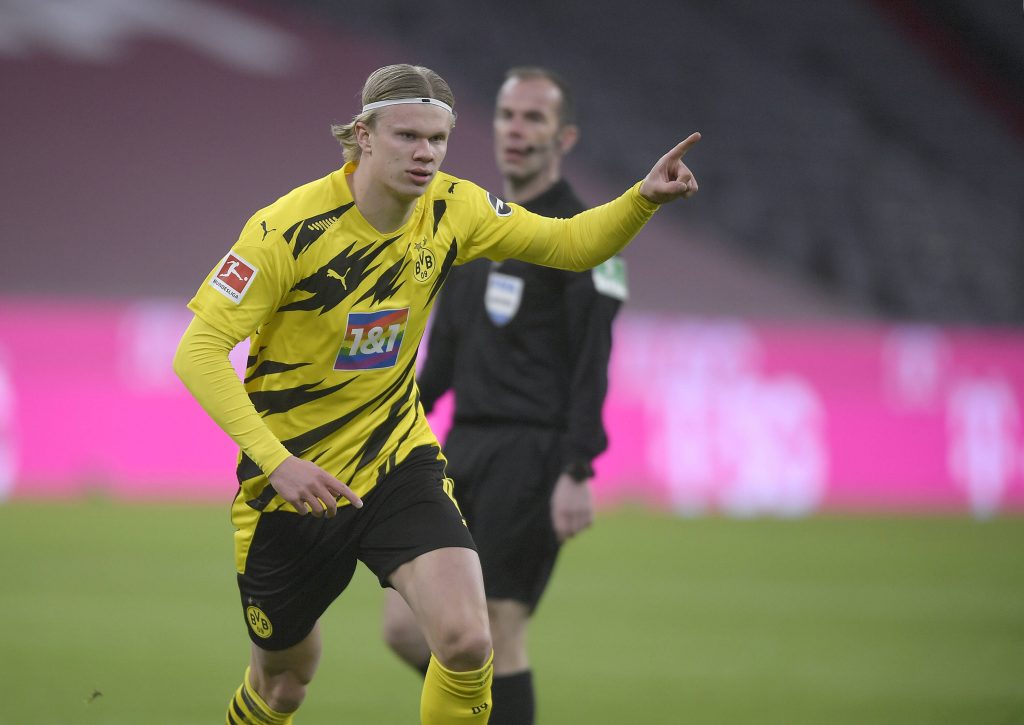 Erling Braut Haaland. At 5.39 pm on Saturday, his transfer value was at an all-time high.

The Polish striker demonstrated just who is the number one striker in world football with a hat-trick as Bayern secured a 4-2 victory.

Despite the defeat, having averaged a goal-per-game during his time with Dortmund, it is no surprise that Haaland has been linked with all of Europe’s top clubs.

However, the reports earlier this week that 20-year-old will only consider a move to six clubs in Europe smacks of someone who is getting ahead of themselves a little.

Despite Haaland’s scoring exploits, Dortmund have won just half of their games in the Bundesliga this season.

Scoring for fun is all well and good, but if it doesn’t deliver success for the team, it is a fruitless exercise.

Haaland’s desire to join one of Europe’s big hitters is admirable, but it is debatable whether he is truly a team player.

The Norwegian reportedly ruled out a move to Chelsea this summer, with some media outlets suggesting that he thought the Blues were beneath him.

Haaland clearly knows where the back of the net is – the jury is out regarding whether his talents are worthy of the transfer hype.